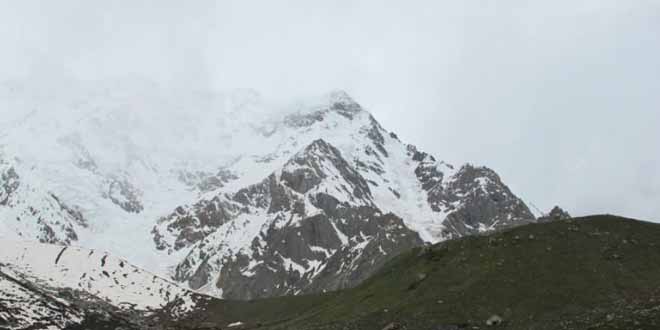 Outbreak of Diseases in North PK

Prediction of rainfall and snow in different areas of Balochistan is expected to increase diseases.