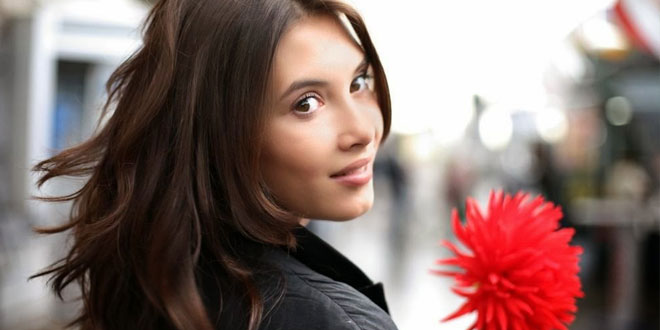 Beautiful women are often thought to be more social, successful, and well-adjusted than their less attractive counterparts.

But a new study finds that attractive women are more likely to have some not-so-pretty values, such as favoring social conformity and self-promotion over tolerance.

Researchers from the Open University of Israel and the Hebrew University of Jerusalem investigated 118 university students averaging around 29-years-old. Subjects then completed surveys about their values and were videotaped walking around a room, reading a weather forecast, and then leaving the room.

Another 118 participants, 40 percent being male, watched a random selection of the videos of the female subjects, evaluating their perceived personality values and ranking them as attractive or not.

Attractive women were perceived as being more extroverted, open to experiences, and conscientious, all desirable social traits. The viewers were also more likely to believe that more beautiful women valued achievement compared with less attractive women.

“People are warned not to ‘judge a book by its cover,’ but they often do exactly that,” the researchers wrote in their paper in the journal Psychological Science.

But when the researchers looked at the women’s self-reported traits and values, they found that beautiful women were more likely to endorse conformity to social expectation and self-promotion, rather than independence and tolerance.