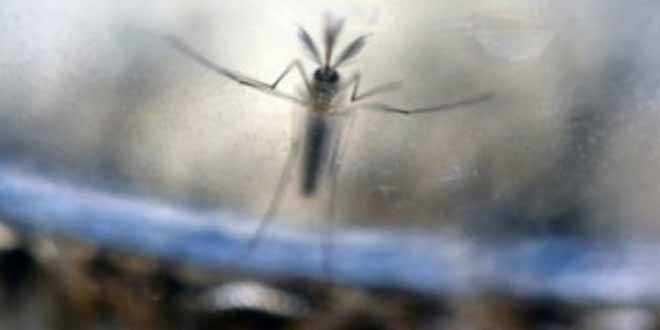 Airports are stepping up efforts to reduce populations of mosquitoes that transmit the Zika virus in order to prevent its spread, the UN aviation agency said.

“The management of the outbreak is currently focused on reducing the populations of the Aedes mosquito that transmit the virus at airports (vector control),” the International Civil Aviation Organization (ICAO) said in a statement.

Vector control refers to the spraying of insecticides or other pest control measures.

The Montreal-based agency urged airlines and airport authorities to follow World Health Organization guidelines on the testing and use of insecticides for aircraft, including new guidance specifically related to the Zika virus.

Meanwhile, “aviation stakeholders will continue to share information and resources in order to assist with controlling the outbreak,” it added, saying it was working closely with the WHO and the US Centers for Disease Control and Prevention.

In most cases, Zika causes mild flu-like symptoms including fever, headache and body aches. But it has been linked to a rapid rise in the number of children born with microcephaly — abnormally small heads and brains — to mothers infected during pregnancy.

There is currently no cure or vaccine for Zika.

Confirmed cases have been found in 26 countries, spanning 7,000 kilometers (4,400 miles) from Mexico to Paraguay, according to the Pan American Health Organization.

Brazil has been most affected by the outbreak, with 1.5 million people infected since early 2015, followed by Colombia.

Travelers have also brought infections as far north as Canada, and overseas. China confirmed its first imported case of Zika this week.

Fish, frogs and toads are now warriors in Zika battle