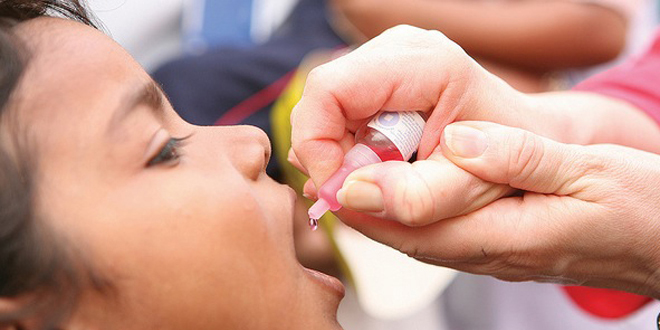 According to the World Health Organization (WHO), Pakistan and Afghanistan need to increase efforts to stop the spread of the polio virus, including proper screening of travelers out of the country.

This comes at a time when mass vaccination campaigns have been halted in many areas of Taliban controlled provinces.

The experts have said that residents who do not show documentation of recent polio vaccination should be restricted at the point of departure within the countries’ international airports, borders, and sea routes.

The committee has advised to set up better coordination and quality of cross-border vaccination and surveillance activities to reduce the risk of international spread.

The poliomyelitis virus is a highly contagious virus, spreading from person to person in areas of poor sanitation. It spreads through the fecal-oral route, after entering the environment from the feces of someone with the infection, where it attacks the nervous system, causing irreversible paralysis within a short period of getting the infection, usually within a few hours.