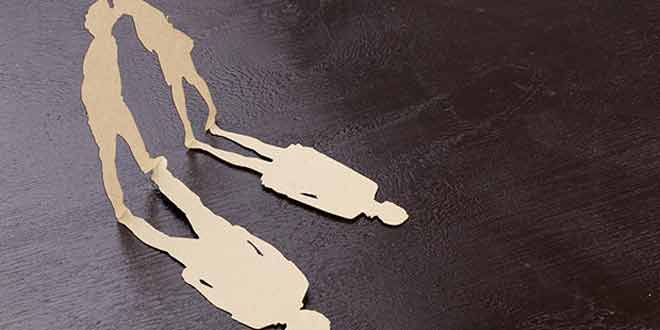 7 reasons your marriage may fail after your first baby

Sleepless nights and having no time for each other, can test any marriage, and if you add the uncertainty and challenges of being new parents into the mix, it is not difficult to see why relationships can fail when there is a new baby in the family.

A study shows that 30% of parents with young children split up, and the numbers go higher with more break-ups before the first child reaches the age of five, says the 2012 figures from Statistics Sweden.

Researchers interviewed hundreds of couples and put together five tips based on their findings to help new parents cope with the low points.

The team from the University of Gothenburg, Sweden wanted to look into the most important factors behind separations and divorces in couples with young children, surveying 452 first-time parents to measure relationship quality at three different points after the birth of the first child. Forty-six per cent of the parents were married and 54% were living together.

The researchers looked at five different components of a marriage – consensus, cohesion, satisfaction, sensuality and sexuality – and asked the parents to answer questions when the first child was 6 months-old, 4 years-old, and then 8 years-old.

Although they saw similar problems being experienced by all couples, such as a decrease in the quality of sex life, there were also differences between the couples who separated and those who stayed together. The results were published online in the journal Nordic Psychology.

Using their findings, the researchers compiled seven factors that they believe contribute to separation:

To combat these risk factors, and help couples navigate the early years of parenthood together, the researchers advise the following for parents of young children:

In addition to the above factors, the team also found that co-habiting partners were twice as likely to separate as married couples, and a low level of education and unemployment also made it more likely a couple would go separate ways.

However such factors can be harder to control and resolve. The team believes that improvements made in other areas however, such as sharing responsibility in the home, and improving communication methods, could help reduce the number of “unnecessary divorces” that can be the result of what is just a “temporary downturn” in a relationship.