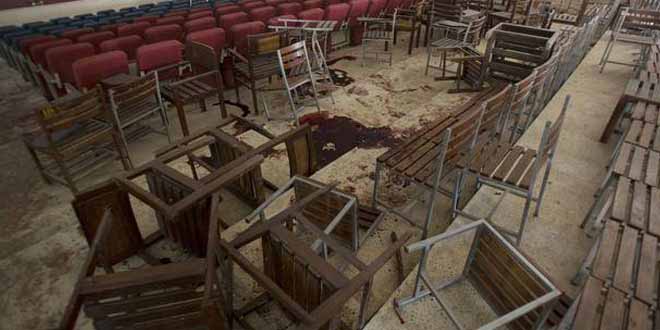 41 Schools to be Named After Martyred Children

The KPK government has decided to associate 41 schools after the martyred children of Peshawar tragedy. Schools have been informed of the decision, though official announcement would be made by chief minister KPK at the ‘chehlum’ of the martyred.