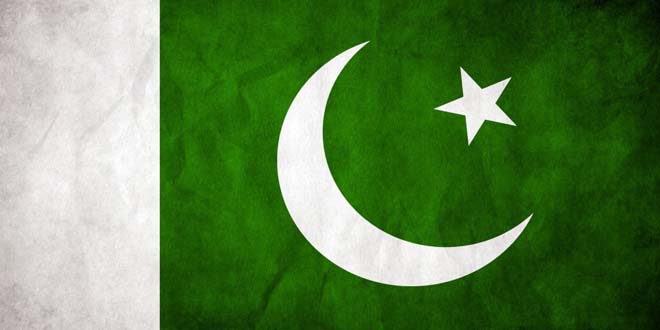 If there is one thing Pakistanis know how to do, it’s celebrating their independence. And what better way to experience it than to check out how August 14 is celebrated throughout the country?

So here are 14 instances when Pakistanis showed that they too bleed green! Caption: Pakistanis waves their national flags during a ceremony to celebrate Pakistan’s Independence Day on the Pakistan-India border at Wagah. Caption: Men are silhouetted as they work to illuminate the Balochistan Assembly building in celebration of Pakistan’s Independence Day in Quetta. Photo: Reuters Caption: A cadet from the Pakistan Naval force takes a photo of understudies performing national melodies amid a service to commend the nation’s Autonomy Day. Photo: Reuters Caption: Pakistani girls paint Pakistani flags on their faces, as part of the Independence Day celebrations. Caption: A Pakistani cyclist rides past a stall displaying national flags for sale ahead of the country’s Independence Day in Rawalpindi. Caption: A Pakistani family walks through a corridor decorated with lighting, on Independence Day. 14 Things You Can Do Differently This Independence Day