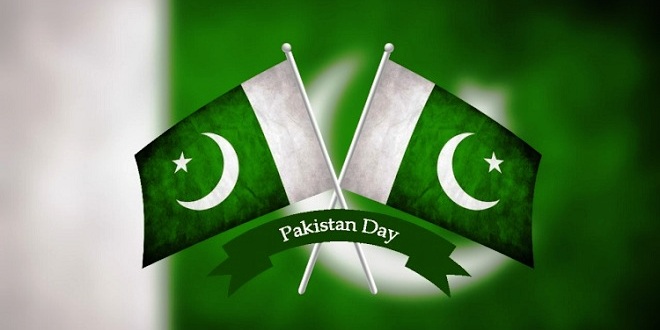 March 23 holds its significance for Pakistan in two respects. In 1940, it was the date when the All-India Muslim League, in Manto Park, Lahore, moved its resolution, which demanded the creation of a separate ‘state’ for the Muslims of the, then India. It is celebrated as the Resolution Day.

Later in 1956, on the same date, Pakistan’s second constituent assembly approved the country’s first constitution, which declared Pakistan, from the dominion of Pakistan to the Islamic Republic of Pakistan – a democracy with a parliamentary government system. This, therefore, was also celebrated as a Republic Day – and eventually is now observed as the Pakistan Resolution Day, or just the Pakistan Day.

To commemorate Pakistan Day, the armed forces along with other major pillars of the state, give their utmost – A customary ‘Armed Forces Pakistan Day Parade’ is held on 23 March, each year in the capital, Islamabad.

Preparations for this year’s celebration of the Pakistan day are in full swing. As part of the preparations of the ‘Armed Forces Pakistan Day Parade’, the armed forces hold full dress rehearsal at the Parade Venue in Islamabad.

Strict safety measures are being taken in the twin cities to avoid any unwanted incident. Mr. Sajid Kiani SSP Operations, while chairing a meeting with all Zonal SPs, SDPOs and SHOs, directed the police officials to stringent the security of the capital for the eve of March 23. Rangers and police have already enhanced their patrolling at important points in the capital territory.

According to the press release by the Civil Aviation Authority, the Benazir Bhutto International Airport’s runway would remain closed on 23rd March 2016 from 08:00 am till 11:00 am.

In order to facilitate commuters in the capital, special traffic arrangements have been made; all airlines have also been informed beforehand.

A sense of excitement can be felt on the social media regarding the ‘Armed Forces Pakistan Day Parade’ on 23rd March.

Civilians have been showing reservations on the level of rigidness towards general audience on the celebrations of the Pakistan Day.

Some organizations and individuals have planned to carry out their own parades and events throughout the country.

Many are planning to glue to their TV sets, to view the ‘Armed Forces Pakistan Day Parade’ and virtual events relating to it.

Other reasons to celebrate

Meanwhile the president of Pakistan, Mamnoon Hussain, while addressing children, in a program, held as a part of Pakistan Day celebration events, encouraged the children to follow the path of the founders of Pakistan.