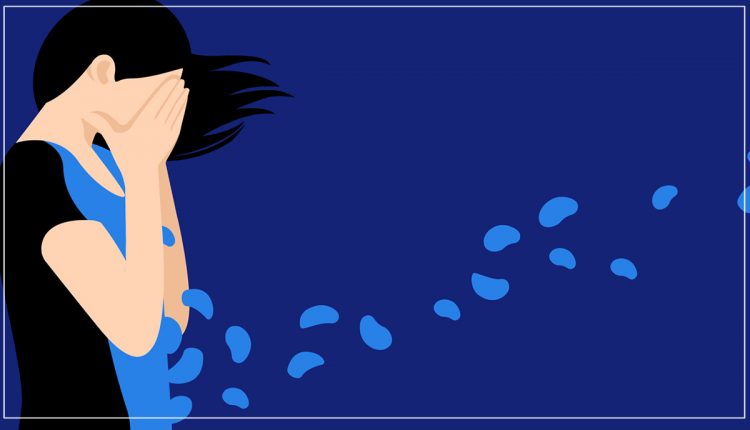 Most Common Causes of Miscarriage

It is estimated that about 10 to 15 percent of all pregnancies end in miscarriage. The chances of miscarrying are especially high in pregnancies within the first 20 weeks. The topic of miscarriage is a social taboo and is thought of as something shameful or usually blamed on the carelessness of the mother, when in fact many miscarriages occur without any given cause. It is natural to be curious about the reasons behind this loss, so that you can be better prepared for the net pregnancies, but the reality is that most pregnancies end due to some internal malfunction of the body where the fetus is just not viable enough to carry on and there is nothing you can do to save it. However, there are some common causes that may lead to miscarriage that you should make yourself aware of, so that you can treat at the right time

1. Structural Abnormalities of the Uterus and Cervix

Some of us maybe born with a genetically abnormal uterus, where either the shape is not normal or there is an extra tissue that may block the embryo from implanting itself in the right place, known as ‘septum uterus’. This may not be diagnosed until you’ve either already had a miscarriage or you’ve progressed far into the pregnancy and it causes issue for the fetus, which may not be getting proper nutrition and is undersized. The good news, however, is that this can be corrected with surgery. It is an invasive procedure and may have its own risks, causing you to be bed ridden for part of your pregnancy Read More.

Some of the most common chromosomal abnormalities include Down’s syndrome, Cystic Fibrosis and Turner Syndrome. In these conditions, the genetic makeup of the fetus is such that it contains abnormal numbers or types of chromosomes that the body detects, and through its self corrective mechanism, the fetus is aborted. These are most common in women of a higher age group as opposed to young mothers except those who are familial carries for such conditions. In such cases mothers are asked to consult with genetic counselors who can help understand these conditions better and predict risk in future children.

This is one of the most common causes of recurrent miscarriages in women. Women with PCOS have very high levels of testosterone-a predominant male hormone- which affects their viability of carrying a fetus. It affects their menstrual cycles and inherently the normal hormone cycles in their body. It also prevents the uterine lining to mature properly. However, recent medical advancements are drugs have helped reduce the number of miscarriages n women with PCOS.

A normal human body contains resident bacteria that help maintain the internal homeostasis for the normal working of the body functions. Variations in this internal flora of the body cause increase or decrease in the bacterial growth. The most worrisome of these are mycoplasma hominis and ureaplasma urealyticum that live in the genital tracts and raise the risk of miscarriage in women, if their levels rise beyond the normal. Other infections include Chlamydia, gonorrhea, mumps, rubella and so on. The good news is that there are antibiotics and treatments for these conditions.

Some lifestyle choices that can cause you to lose your baby include smoking, alcohol, drugs and excessive caffeine consumption per day. Some women working at the dentist’s office, dry cleaners, factories or farms should be cautious about the toxins in the environment as they may lead to miscarriages or fetal abnormalities.

10 Tips for a Safe Pregnancy After a Miscarriage