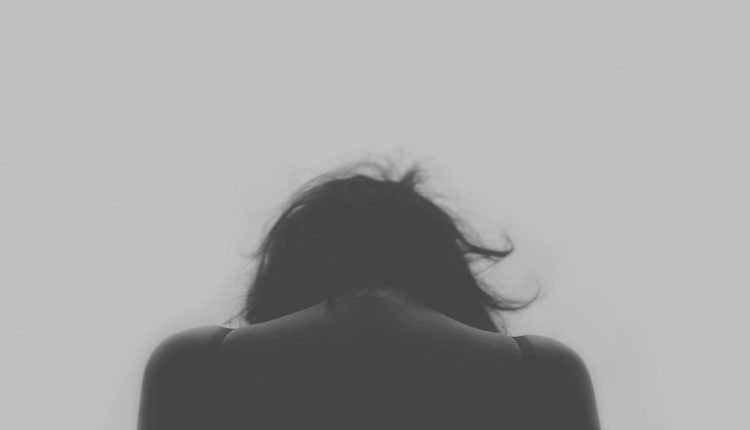 This mental health awareness week, we want you to know that you are not alone

Sakina came on Dean’s list of her university this year but despite seeing her name against the 4.0 GPA, she felt that something was amiss. She feels it wasn’t good enough and that her achievements amounted to nothing because there are so many who would do the same or even better. It took her a while to understand that she had ‘Imposter’s Syndrome’ or ‘Imposter Phenomenon’.

Imposter Syndrome is the inability to trust one’s own hard work which has led to any achievements and people, who have it constantly, doubt their own efforts and skills by questioning the legitimacy of the achievements.

The idea behind Imposter Syndrome was brought forward by American psychologist Dr Pauline Rose Clance who wrote ‘The Imposter Phenomenon: Overcoming the Fear that Haunts Your Success’ in 1985.

“I work great under pressure but that has nothing to do with achieving rather just plain productivity. For me, I know I will never achieve anything good in life. When my semester begun, I was feeling terrible about a course which gave me anxiety because other students already knew the tools to use in the course. Yet, I was able to get an A. I also keep comparing myself to others and even when I do something great, the voice in my head goes like ‘so what?’” Sakina shared about her experience.

Related: 10 Things People With Anxiety Can Relate To

You Didn’t Just Luck Out

People who have Imposter Syndrome also feel that all their success is a result of a stroke of luck and they had zero contribution to where they stand. This doubt can be so distressing that it becomes difficult to release self from its clutches.

“There are days when I just cannot believe that it was I who came this far. I constantly felt that I didn’t deserve it, rather once I even went to the program officer to ask if they were sure to pick me from a selection of 100s,” says Areeba, who is a writer.

While it cannot be said that only a certain kind of people may suffer from it, some groups which may already be oppressed may be more vulnerable to it than others.

According to psychotherapist, Zaufishan Qureshi, while Imposter Syndrome is not a disorder, it’s a feeling where a person sees their self-inadequate/qualified enough to do a certain task/performance. Whereas, there is contrary evidence demonstrating their skill set in the area: “However, the evidence is never enough for them and they don’t feel validated.”

Zaufishan shared that it may also develop due to parenting and early childhood schooling.

“As per German-American psychologist Erik Erikson’s theory, a child does not develop agency or initiative as an adult if at a particular stage of their childhood they are snubbed, ridiculed and discouraged for attempting little tasks for the first time,” she says.

To further elaborate on the point Zaufisheen says that these things could be as small as filling up a cup of water, using cutlery, wearing shoes, etc. She added that other reasons could be abuse and dissociation: “Trauma like childhood abuse of any form, lead people to doubt their self and judgment. The identity issue arises when they seek escape in imaginary identifies (dissociation) as a child to overcome trauma, and in this process, the sense of self weakens.”

Related: You Can’t Eat Away Depression, Because Depression Eats You Away

Speaking about the treatment, Zaufishan said that it cannot be done in isolation because there are far greater chances of the syndrome’s existence owing to an underlying psychological difficulty/disorder, but assertive training and cognitive behavioral therapy and exposure therapy can be used to work around it.

You Are Not Alone

Imposter’s Syndrome is important to be addressed because it hampers people’s growth, stops them from voicing out their best ideas or even apply for jobs which would suit their credentials.

However, many people also feel that speaking about it has also helped them because earlier they thought that it was just them. But upon sharing this with others, they realized that there were many people who went through the same ordeal too.

“Once I realized that I had Imposter’s Syndrome, I was more aware of the feeling which took over me whenever someone would validate my work, and instead of beating myself about it in my head I would take a deep breath and remind myself of all the hard work which went into the cause for that validation. I wouldn’t say that it has been easy because it is far too easy to believe that I am a fraud, and that someday all these people will know my secret. But there are some days where I keep repeating to myself that it is me, and that I am a capable individual,” Areeba told about her ways to deal with it.

But if it makes anyone feel better, one of the greatest poets, Maya Angelou also had Imposter’s Syndrome despite her being acclaimed. She would say “I have run a game on everybody, and they’re going to find me out”, so if she can go through this ordeal and emerge so many times, we all can.