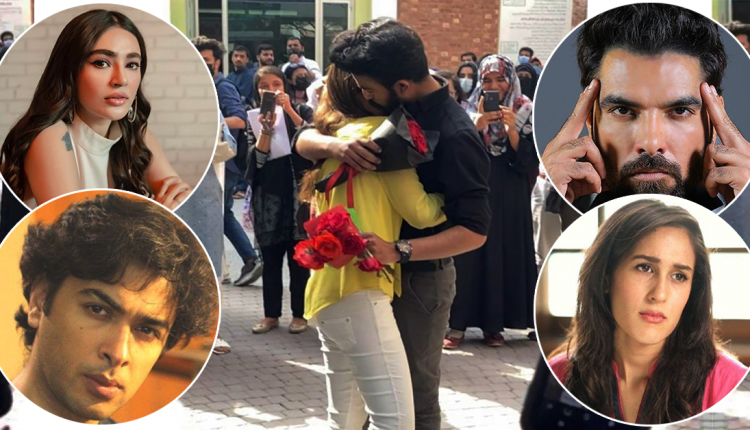 One of the top universities of Pakistan expelled two students for hugging on campus, after a video of a female student proposing to her male classmate went viral on social media. A meeting was held on Friday by a special disciplinary committee of the University of Lahore where they decided to expel both the students and banned them from entering any of the university’s campuses.

According to the university both of the student violated Section 9 of its General Discipline Rule and Code of Conduct.

A letter issued by the University of Lahore stated that the two students “were involved in gross misconduct and violation of University rules”.

The video of the proposal took all the social media platforms by storm. Some thought that expelling them was the right things to do as their behavior was inappropriate. Whereas, other though that university should be concerned about other issues, such as harassment.

Many celebrities also started calling out to University of Lahore for banning students.

Singer Shehzad Roy said it’s okay to scold and beat a woman in public but not for her to hug someone. 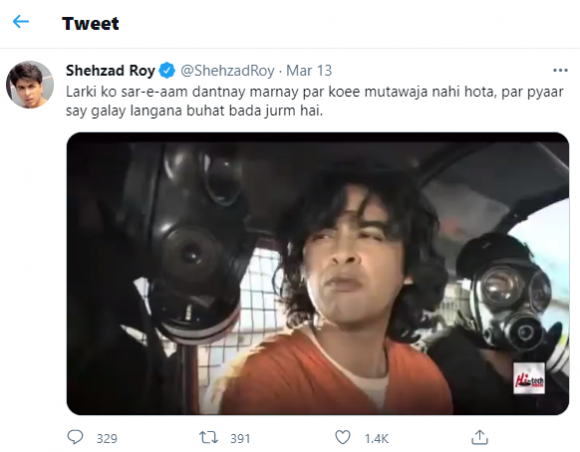 Mira Sethi called out the university for brutalizing the society. 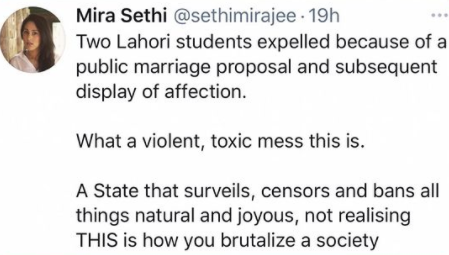 Saheefa Jabbar reaction to the situation. 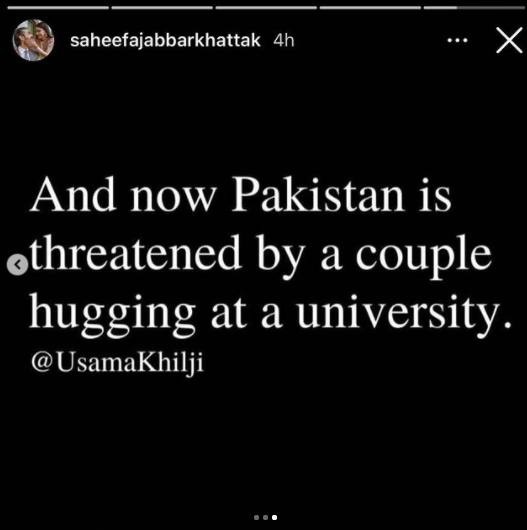 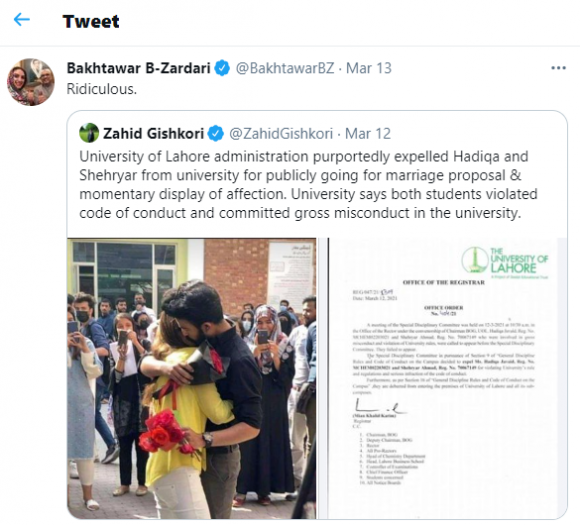 Shaniera Akram said that you can’t expel love, it is the best part about being young and it is worth living.

Yasir Hussain reacts to the video by sharing a viral meme. 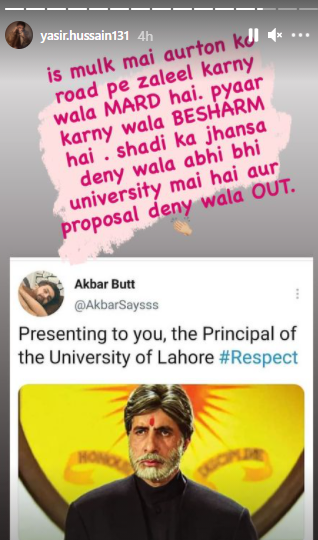 Yes, we agree that the students may have violated the university’s General Discipline Rule and Code of Conduct, but the incident didn’t seem to merit an expulsion. We don’t hear students or even teacher being expelled for harassing. Why then giving each other hug was considered as committing a crime?