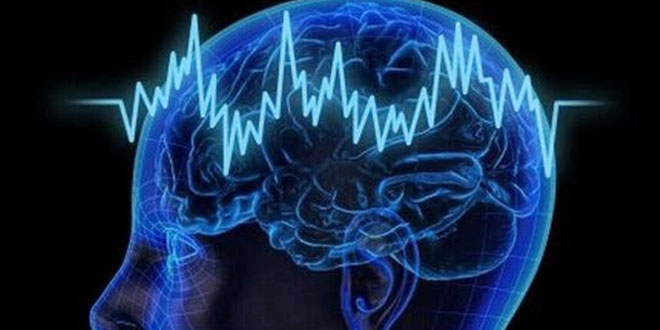 A research presented in the 123rd Annual Convention of the American Psychological Association has found that epileptic people, while listening to music, have a considerably higher level of mind activity.

The report showed that people facing epilepsy are inclined to synchronize more with music, as their mind reacts differently to it, compared to those without the condition. Researchers believe it could lead to a major breakthrough in preventing seizures.

Assistant professor, PhD, Christine Charyton, while presenting the research report said, “We have faith that music will soon be used as an intrusion in helping people with epilepsy.”

She added that about 80% of epilepsy cases are what in medical terms is referred to as temporal lobe epilepsy, where the seizures originate in the brain’s temporal lobe. This is the same region of the brain where music is processed. This link motivated Charyton to do the research.

She and her fellow researchers compared the ability of processing music, of people with and without the condition. They used an electroencephalogram, where electrodes were attached to the scalp to 21 different patients, and monitored their brainwave patterns. They observed each patient subject for 10 minutes, either with specific music or periods of silence.

Charyton further said that although research had showed scientists that brain processed silence and music very differently, its effect on epilepsy is a major achievement. While she does not believe that current therapies can be replaced by music, she calls it a new intrusion to prevent seizures in conjunction with the customary cure.