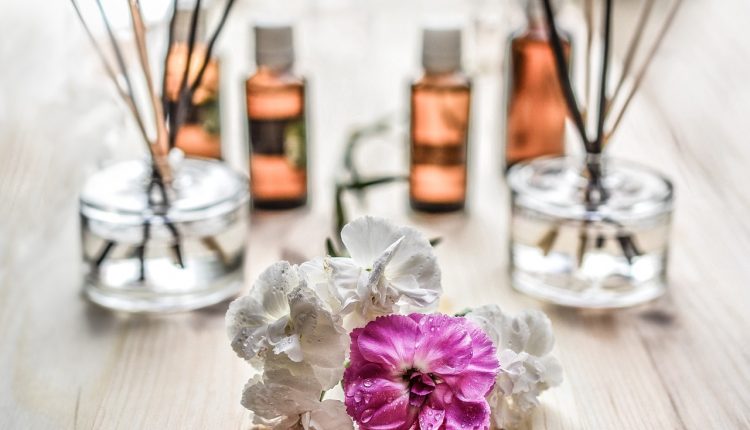 Cyst is an abnormal cavity in the body that has accumulated fluid, semi-sold material, or gas. It can occur in any part of the body, near the surface, as well as in deep spaces, and they vary in size – from being microscopic to palpable ball like structures.

Here are a few treatments you can use to cure cysts at home:

A clean cloth dipped in hot water, when pressed on a cyst, helps in draining the material outside. Usually this technique works; if it does not, then you should consult a doctor.

It has good anti-bacterial and anti-inflammatory properties. It’s also soothing in nature and gives a cooling effect. For the treatment of sebaceous cyst, apply some tea tree oil directly on it. It will work as a protecting layer for the cyst and will fight against infecting bacteria. It will also reduce the reoccurrence of sebaceous cyst.

This iodine solution is commonly found in drug stores. Apply this twice or thrice a day using cotton, lightly dab it and let it be.

Apple cider vinegar (ACV) has anti-oxidants and anti-bacterial properties. It is one of the greatest gifts from nature. Dab some ACV onto a cloth and bandage it for two to three days. Remove it after the period and you will notice a hard layer of skin formed on top of the cyst. As you will remove that layer, the pus will ooze out. Apply a second bandage for two to three more days.

Having Vitamin C rich foods such as citrus would boost immune system and the amount of anti-oxidants in the body.

Boil six to seven neem leaves in two glasses of water until only one glass is left. Neem is rich in anti-bacterial properties. Drink this twice daily and the cyst would soon be gone.

Try these remedies at home and see if your cyst is cured. If these treatments don’t work, visit your doctor and get a more professional opinion.