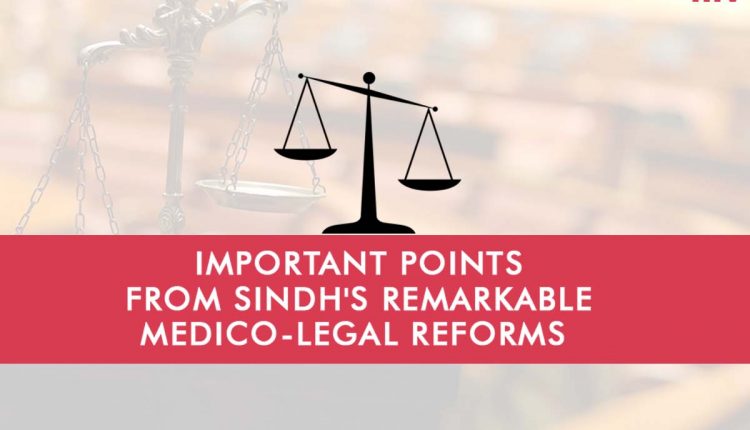 Although a bill of similar nature was passed in 2014, the government did not implement it.

Since then, Pakistan has mourned the loss of Amal Umer, a 10 year old minor who was shot in crossfire between the police and robbers. She was then denied the urgent care needed upon reaching the hospital. This bill serves to ensure that such tragic incidents do not occur in the future.

Here’s what you need to know about the recently passed bill on emergency care: 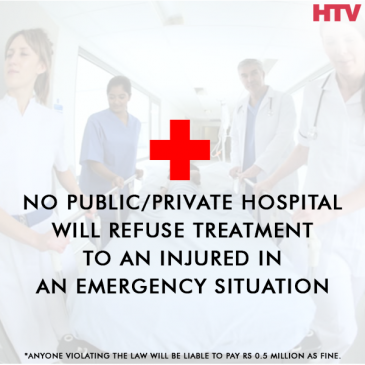 Previously, only a couple of hospitals were legally allowed to treat cases of police interest. 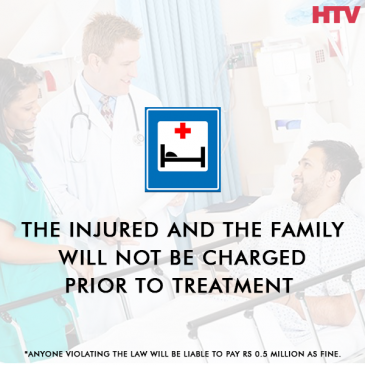 The patient or the family will not be asked for medical fees before the treatment has begun, ensuring that no valuable time is lost. 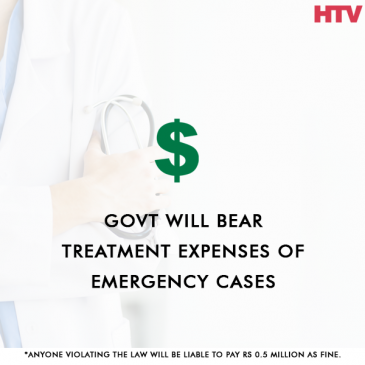 Once the condition of the patient is stable, they will be moved to a government hospital, where the expenses will be covered by the government. 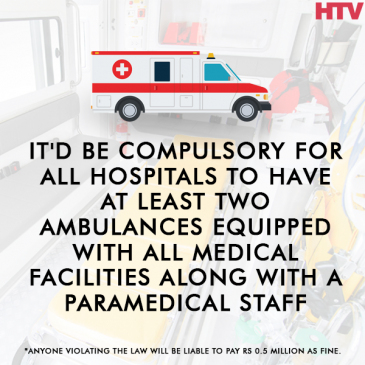 All hospitals now must have at least two fully equipped ambulances alongside trained paramedical staff, in order to be able to respond to emergency situations effectively. 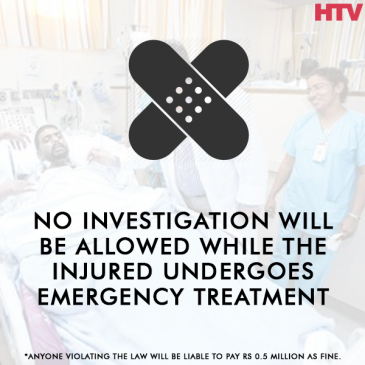 The treatment will be of topmost priority; any investigation that needs to be conducted will be done so after treatment. 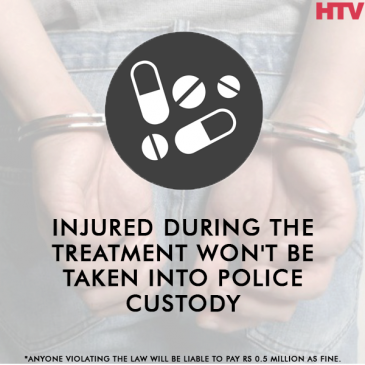 “No police officer or any other officer of law enforcement agency shall interfere with the administrating of compulsory treatment or seek or interrogate an injured person while he or she is receiving compulsory medical treatment in a hospital.” 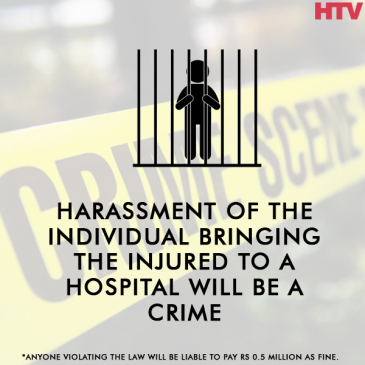 The contact details of the person who brings in the injured will be noted, but he/she is not to be harassed by law enforcement agencies.

Protest against move to hand over hospitals to NGOs