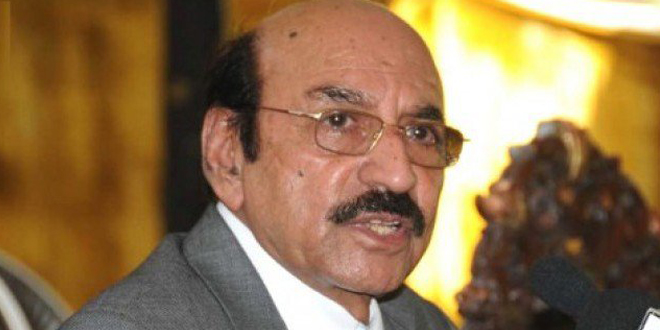 Protest against move to hand over hospitals to NGOs

The protesters were carrying banners and placards inscribed with slogans such as “save health department from NGOs”, “withdrawal policy of privatizing public sector hospitals”, “anti- employee’s policy not acceptable”, etc.

Talking to newsmen, Ismail Jiskani said that Sindh government’s policy of privatizing government hospitals was not acceptable to employees and they will not allow NGOs to take over the management of the healthcare facilities.

He said paramedics have launched province-wide protest demonstration against the Sindh government’s policy of handing over management of public sector hospital to NGOs.

According to Jiskani, government had made a plan to hand over the management of 219 healthcare centers, including Basic Health Units (BHUs), Rural Health Clinics (RHCs), Taluka Health Units (THUs) and District Headquarter Hospitals (DHQs) to different NGOs.

Terming the government’s move of handing over management of healthcare institutions `anti-public’ policy, he demanded that the policy should be revoked without any further delay, or else their protest will continue across the province.

Similar protests were also held in Larkana and Khairpur by paramedics and the Pakistan Medical Association (PMA).