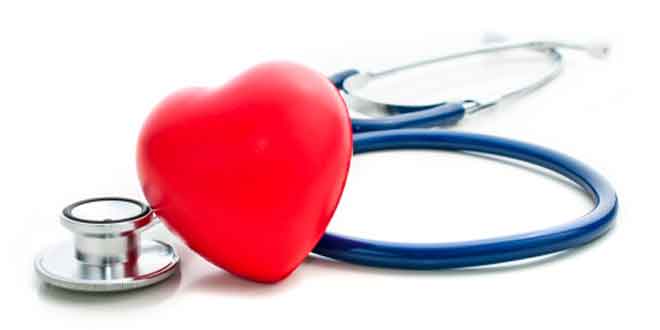 Digoxin, a drug used for years to treat heart diseases, has been once again flagged. The review was published in the European Heart Journal and concludes that the drug may increase the risk of deaths in patients.

It is linked to a heightened risk of death in patients with Congestive Heart Failure (CHF) and those being treated for Arterial Fibrillation (AF), the findings suggest.

The drug has been known for many side effects, but its use is recommended in USA and the European medical guidelines, as it paces the heartbeat, thus it can help the patients with heart failure or to control heart rhythm.

As per the review, Digoxin’s effect on the heart’s rhythm and pumping ability may be implicated in the mechanisms that can also lead to death, particularly if blood levels of the drug go above the recognized safe limits. This can be made worse by interactions with other drugs, and they point to a recent trial of Dronedarone in AF patients that had to be stopped prematurely because of an excess number of deaths among patients receiving Dronedarone.

Analysis of the results showed that 11 out of 13 deaths among patients in the Dronedarone arm of the trial occurred in those who had received digoxin at the same time.

“The most likely explanation for this is the drug-drug interaction between Dronedarone and Digoxin at the level of the P-glycoprotein transport system, which resulted in significantly elevated serum digoxin levels in patients who died,” they write.

The study authors declare that the recommendations reflect the highly unsatisfactory data basis on which to judge the supposed benefits of Digoxin and conclude that, until such proper randomized controlled trials are being completed, Digoxin should be used with great caution (including monitoring plasma levels), particularly when administered for rate control in AF.

They urge that randomized controlled trials were needed to examine the use of digoxin for both conditions and tests of the drug versus a placebo or another, active treatment should be done.