Want to shed those pesky pounds that simply won’t budge? Want to try some extraordinary measures? Well, we have just the thing for you. Did you know that horror movies are actually good for your health, in the manner that they help you burn calories? This may sound rather unbelievable but this is the conclusion of recent research studies [1]. A study conducted by University of Westminster showed that you are able to burn as many as 200 calories on watching horror movies.

Of course, horror movies will only be effective if they are able to scare you. One more study [2] showed that people who watched horror movies were able to lose about 184 calories. This is almost the same amount that an average weight person would be able to lose on walking for 40 minutes! This happens because when you are scared, your body releases adrenaline that causes a fight or flight response. This in turns burns up stored energy in the body, burning calories and fats.

You will be interested to know that this is not the only benefit of watching horror movies. Here are some other health benefits of giving in to your love of the horror genre in films. 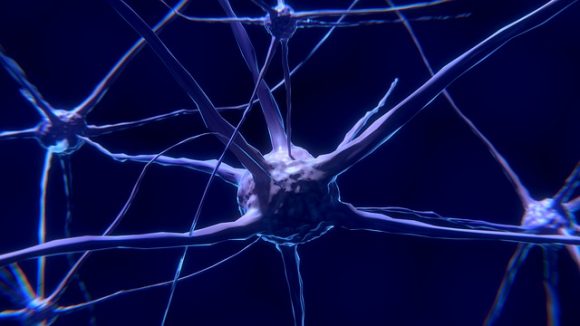 A study conducted in Coventry University [3] in UK discovered that people who watched a horror movie became stressed and this led to the increase of white blood cells in their bodies. This happens because stress gives rise to short-term increase of the white blood cells, and hence your immunity sees a surge. Imagine how much better you’ll be able to fight diseases if you saw those horror flicks regularly.

A fear researcher Margee Kerr states that getting involved in horror movies or visiting haunted sites has a positive effect on the mood. This happens because once you have been under and out of stress, the resulting mood is one of elation and calm. It is just like an adrenaline rush, where the person feels high due to the rise and fall of stress hormones. 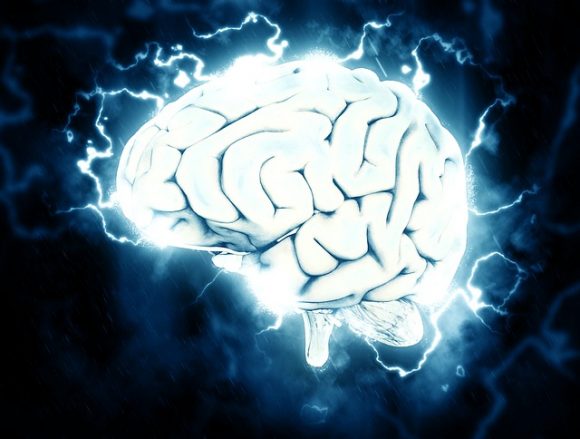 Another thing experts observed was that brain health improved when people, particularly women, watched horror movies. The emotional up and down releases hormones like glutamate, dopamine, and serotonin. They increase the brain activity of the watchers and keeps them alert. Of course, the effect is short term.

This may sound rather ridiculous, but horror movies give you a reality check. You are not only able to compare your reaction to that of the characters within a given situation, but you are also able to compare reactions and emotions with fellow movie goers. What’s more, in movies violence is properly concluded, characters avenged and a general sense of justice prevails. This helps in actualizing that things do turn out well at the end.