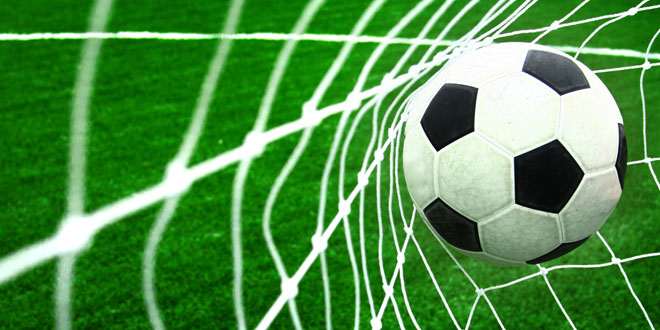 Great goals, outstanding strikes and a whole lot of drama were seen over the weekend.

If you were unable to catch the action, worry not. Here we’ll review all of the action of the football matches which were played in the top leagues of the world.

Sunderland faced Newcastle United at the Stadium Of Light yesterday as they beat their rivals 3-0 to record a sixth consecutive derby win (most by any club in the league). This was Sam Allardyce’s first victory since he took charge of Sunderland and also his first triumph at the Stadium of Light.

The first of three goals was scored by winger Adam Johnson who converted a penalty into the bottom right corner of the goal past Newcastle keeper Elliot. Billy Jones added in the second, whilst Steven Fletcher’s neat finish, courtesy of an assist from Younes Kaboul, completed an emphatic victory for the home side.

The most anticipated match of the weekend “the Manchester derby” resulted in a 0-0 draw at Old Trafford. A lackluster derby didn’t live up to expectations as both sides were equally matched and no decisive chances were made early in the game. The first real attempt on scoring a goal came for the away side as Yaya Toure blasted the ball in the stands from inside the box as Kevin De Bruyne found him with a neat pass from the right wing.

In the second half, Manchester United started to press more and looked to go for the victory. United’s first attempt on target came in the 84th minute as Jesse Lingard’s shot struck the bar. Defender Chris Smalling’s shot was expertly saved by City goalkeeper Joe Hart in the 88th minute. Full time at Old Trafford showed Manchester United 0-0 Manchester City.

Harry Kane capped another five star performance as he helped Tottenham to a commanding five goal victory over newly promoted Bournemouth. Bournemouth took the lead in the first minute as Ritchie was on target, but the lead only lasted eight minutes as Kane equalized in the ninth minute. Moussa Dembele scored in the 17th minute and Erik Lamela put the ball in the net on 29-minutes.

At half time, the scorecard read Bournemouth 1-3 Spurs. Harry Kane scored two more in the second half (56 and 63 minutes respectively) to complete his second hattrick in the Premier League for Spurs. Full time showed Bournemouth 1-5 Tottenham Hotspurs.

Sadio Mane scored an important equalizer for Southampton which proved to be a speed-bump in Klopp’s bandwagon as his header salvaged a point for Ronald Koeman’s side. Christian Benteke opened the scoring for Liverpool in the 77th minute. Full time score read Anfield, Liverpool 1-1 Southampton.

Malaga scored two against Deportivo La Coruna as they moved up on the La Liga table. Goals from Juan Carlos and Adnane Tighadouini proved to be enough to beat the away side.

Villareal and Las Palmas play out a well fought 0-0 draw adding one point each to their tally.  Luis Suarez’s hattrick secured Barcelona’s win against Eibar at the Camp Nou. Final score at Camp Nou Barcelona 3-1 Eibar