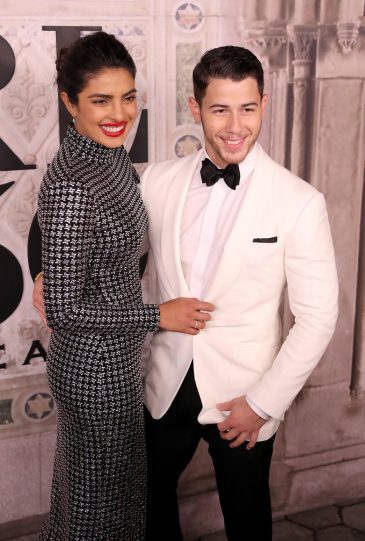 Will Koffee With Karan’s Season Finale Be It’s Saving Grace?

Please Put These Items On Your Shaadi Menu