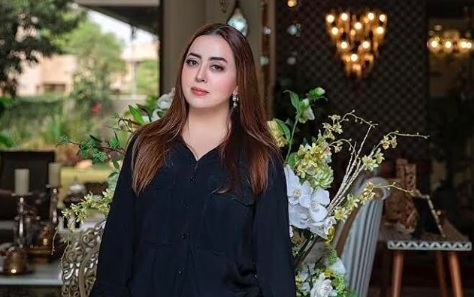 Maria. B. invests again in the future with its Plantation Campaign 2021 to plant 10,000 trees.

As part of its commitment to making Pakistan clean and green, Maria B., one of the most prominent fashion designers, has fulfilled her resolution by planting 10,000 trees all over Lahore this year once again.

Lahore has lost 99% of its tree cover to rapid urbanization and mega projects. Maria B.’s campaign of planting indigenous trees of more than 60 species started on 23rd March at the Minar- e Pakistan, Greater Iqbal Park. A ceremony to announce the completion of this target took place on the eve of Independence Day at Bagh e Jinnah, Lahore.

The plantation campaign was facilitated by the PHA across not only the old areas of the city including Mall Road and the parks around the walled city but also in two Miyawaki Forests! 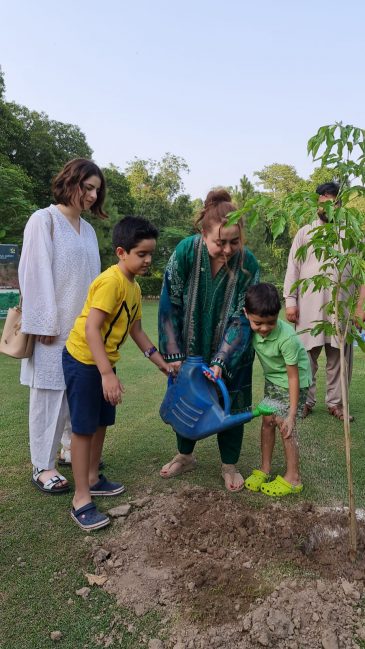 Maria B. says, “We consider ourselves extremely fortunate to have contributed to the World’s Largest Miyawaki Forest at Saggian Bridge. It is our responsibility to keep our country clean and green through any opportunity we get. We pledge to keep on doing this for the coming years to reduce the impact of climate change.”

This extremely polluted location will benefit enormously from the massive plantation.

Additionally, the renowned designer has also sponsored a complete Miyawaki Forest at Karim Park; Gold Bagh near Data Darbar which is another tree-deprived area. 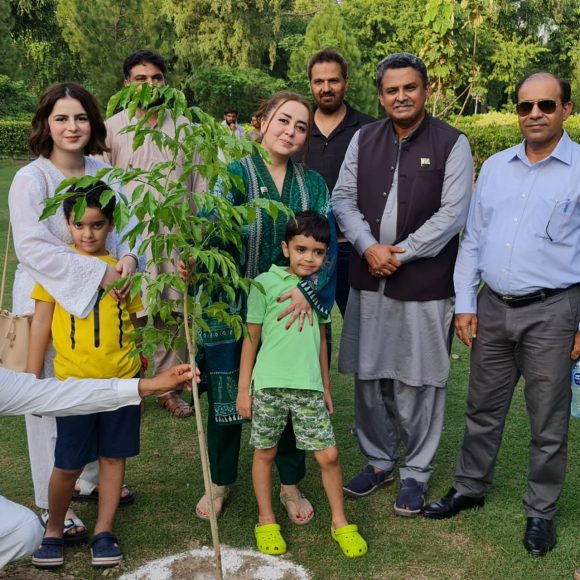 They have planned to exceed their annual target and plant another 5000 trees this year making a grand total of 20,000 trees (including 2 complete Miyawaki Sites) since last year.

Not only this, but they have also sponsored 100 native trees at the Hill Park Karachi this year and will support more Karachi-based plantations next year.

This achievement is the result of Maria’s personal devotion to restoring Pakistan’s ecology for many generations to come. Her efforts can be an example for more people to come forward and participate in such rewarding activities.

Fashion-Related Household Chores To Do This Weekend