The 4th edition of PSL is the talk of town these days. The event promises to be BIGGER and BETTER than the erstwhile editions – chiefly due to 2 reasons: – AB De Villiers – perhaps the most audacious batsman in modern era is making his debut for the most supported franchise in the league (The Qalandars). Secondly, 8 matches of the PSL (including the knockout games) will be played in Lahore and Karachi. The latter is particularly a good sign for a nation deprived of international cricket. Stakes will be high – emotions will be stirred and hearts will be broken – all in the name of just a game, hm? 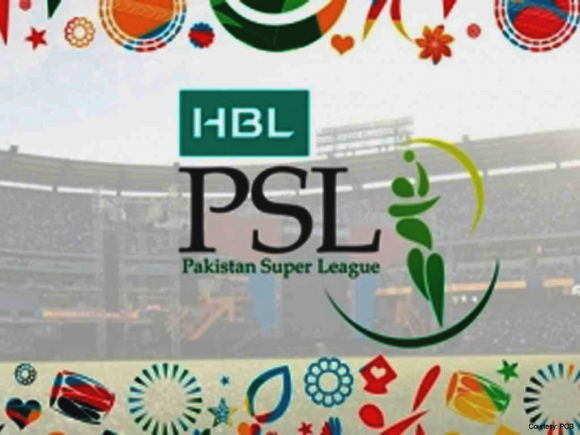 Sports is Always a Rollercoaster of Emotions

For some people, cricket is revered as a religion – look no further than India. For others, it is a matter of life and death – look up the FIFA World Cup and the casualties attributed to it. The role cricket plays in our lives is paramount. PSL was just the right therapy our nation needed – the most exhilarating form of entertainment. Since the first season in 2016, the league has been projecting a positive image of Pakistan.

Sports is the greatest physical poetry – it inspires and moves people – but a lot of us take it too seriously and border on dangerous obsession. Banter in one form or another is always good, but when people give in to their emotions and allow it affect their lives, then it becomes a problem.

The issue is when people attach sentiments to any sporting ideal, they expect them to win no matter what and when their perceived outcomes do not take place; they bellow out frustration, anger and dare I say, hatred on things that had no part whatsoever in affecting the result, pretty ludicrous, right? These emotions drive them to act out of character and incite violence. 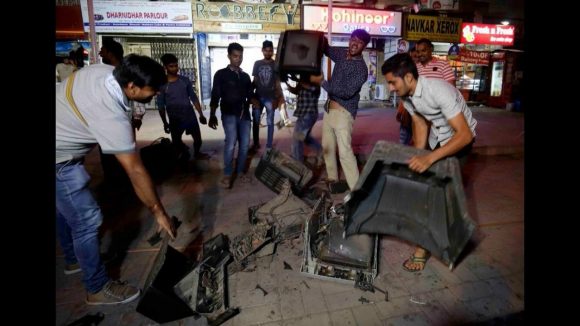 Enjoy the Game, Do Not Let It Disturb your Peace

We have seen television sets getting smashed, watched riots, witnessed people getting beaten up and in worst case scenarios, mourned the loss of human lives. This demonstrates human behavior, when people do not get something, or when they feel deprived of their right, their brain tells them to respond with negative emotions to a stimulus. However, it is all about damage control – which is restraining yourself from celebrating excessively or mourning the loss of your team for a long time.

We all feel the adrenaline rush when our favorite team takes to the field, our heartbeats go up a notch during the final stages of the game, we pray with shivering hands hoping for divine intervention. For most of us the feelings of elation or sadness is temporary, since we understand it is not the end of the world – the essence is you can always come back tomorrow and improve on yesterday’s performance. Pretty simple, if you ask me.

This edition of the PSL is guaranteed to be a heavy dose of awesomeness. Support your teams, cheer for them but do not use them as an excuse to ruin someone else’s party – celebrate responsibly and do not let a loss perturb you, unless you are a Lahore Qalandars fan! (jk). Let us know which team you are supporting in the comments below.

Are you An Emotional Eater?