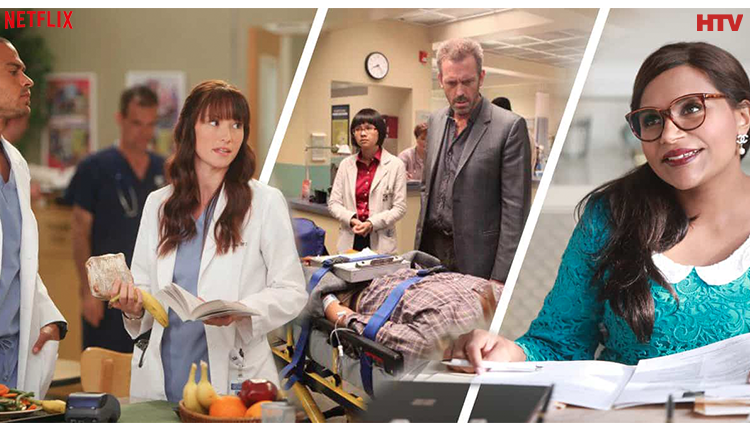 In Pakistan, mental illness or disorders are seen as a stigma by many people. Rather than feeling ashamed, we should do our best to educate those who do not know enough about these topics.

A famous online streaming platform, Netflix highlights life with a wide range of mental health conditions in TV shows and movies. These characters portray life with mental illness such as depression, bipolar disorder, etc both realistically and vividly. 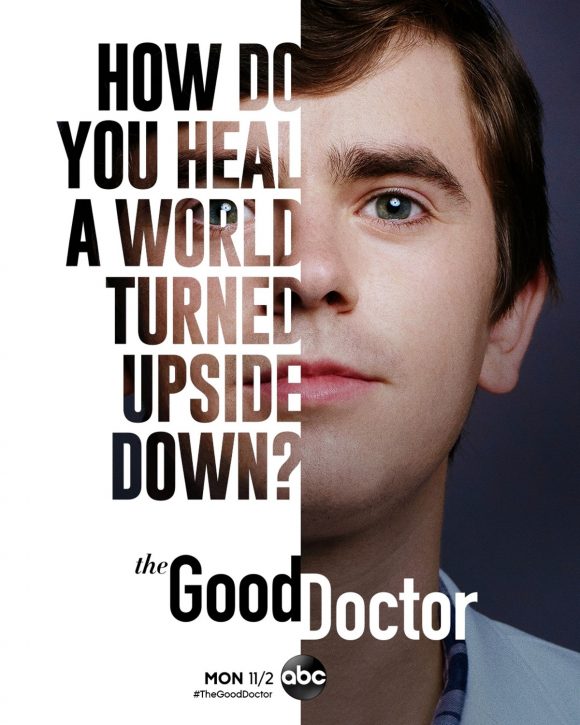 The Good Doctor series features a young surgeon with autism and savant syndrome, who relocates from quiet country life to join the prestigious renowned hospital’s surgical unit. The show has been applauded due to the remarkable acting of the main actor who is alone in the new country, unable to personally connect with those around him, and how he navigates his new environment and relationships to prove to his colleagues that his extraordinary medical gifts can save lives of patients. 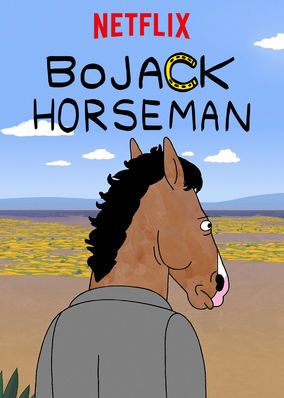 Bojack Horseman is a brilliant and deeply effective sitcom, showcasing a horse trying to deal with depression. This is a perfect show that gives accurate examples of repeated failure and overcoming and becoming relevant again. 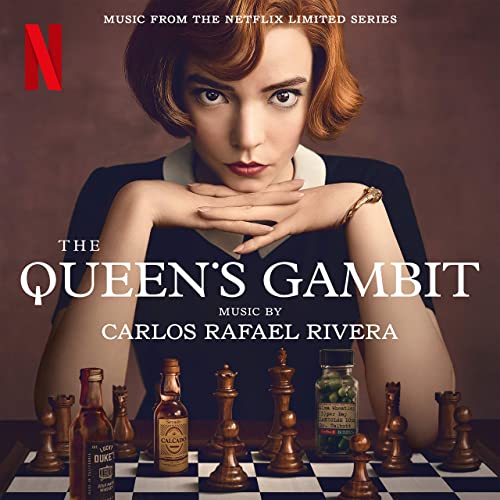 The Queen’s Gambit is one of Netflix’s most popular original shows. It depicts realistic childhood trauma and addiction. The main actress, an orphan, displays great intelligence from a young age and ultimately becomes a world-renowned chess player in the 1960s. The Queen’s Gambit also depicts how strongly childhood trauma can affect mental health and lead to addiction. 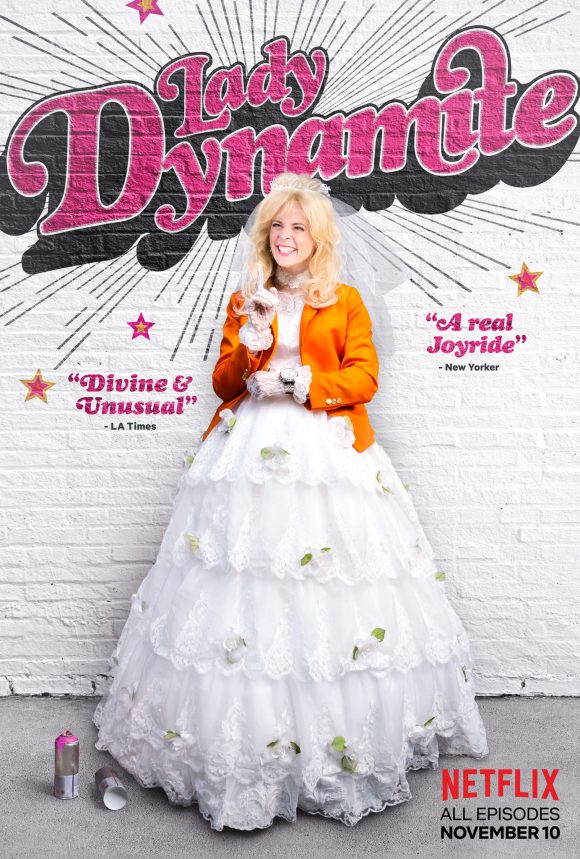 The Netflix original series, Lady Dynamite, revolves around the real-life story of actress and stand-up comedian, Maria Bamford, and her hospitalization due to her depression and bipolar disorder. The show showcases brilliant, realistic yet humorous representation of mental illness.