The Night is dark and full of terrors

Yes, you read that right. This article is about theorizing what is going to happen in Season 8 of Game of Thrones. There is no denying that since its inception, Game of Thrones has shot to success on a cosmic level. People simply cannot seem to have enough of the Lannisters, Starks and of course, the dragons. After the conclusion of Season 7, fans have their fingers crossed for the final season.

Much has been made of how things will unravel in the final season, with fans making all sorts of claims. You won’t believe the extent to which obsessed fans go to analyzing each frame to figure out what’s happening. In this article, let us look at some of the most mind-boggling theories put forward by fans for the final season.

The Return of Melisandre 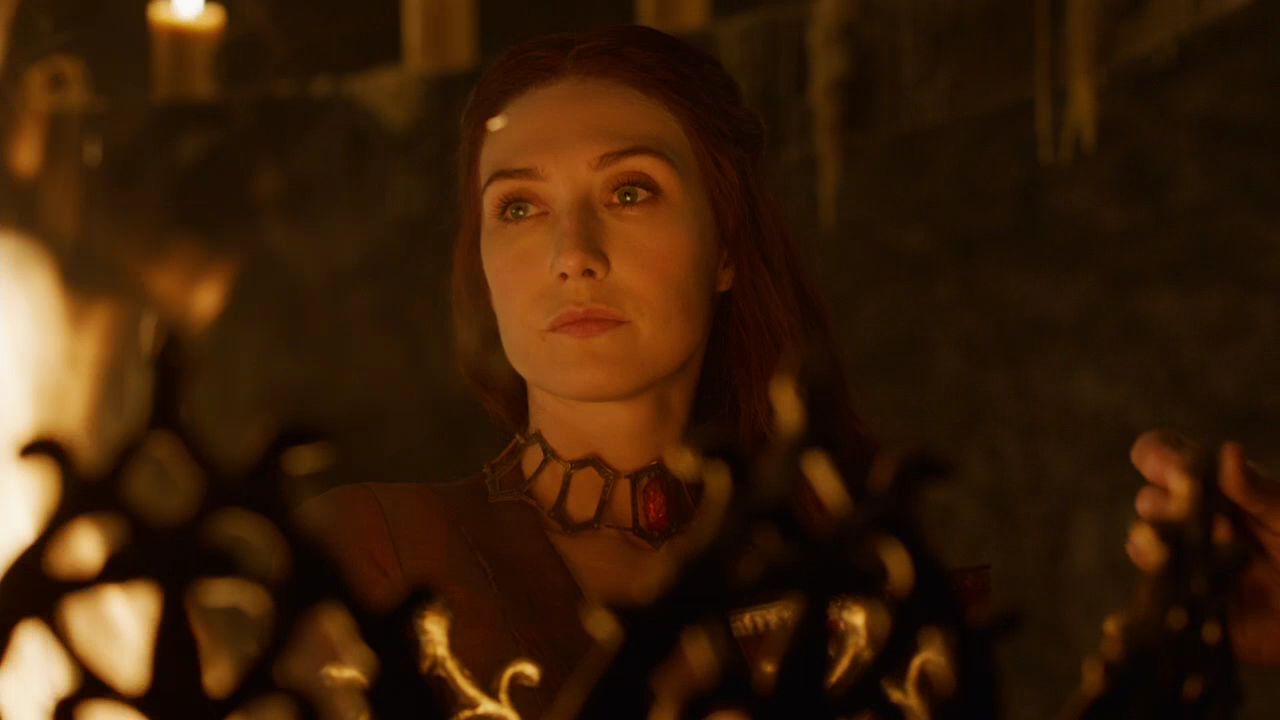 Melisandre, the Red Priestess made a not so memorable threat at Varys before charting a course across the Narrow Sea to Volantis, which is one of the Free Cities of Essos. However, that is not the last we will see her on the show. Remember her words? “I will return, dear Spider, one last time. I have to die in this strange country, just like you.”

If memory serves you well, Kinvara met Tyrion and told him she believed that Daenerys is the Princess that was promised. She also agreed to persuade her people to follow Daenerys, which is music to our ears, since she enjoys a big rep where she is from (just read her full title).

Now, considering they are both going to cross paths in Volantis and they both believe in Daenerys’s cause, one can speculate Melisandre and Kinvara will team up. As pointed out by fans, Volantis is protected by a massive army called the Fiery Hand, which Tyrion comes across in A Dance with Dragons.

So, an army that adheres to a fire god sounds a pretty useful prospect in waging war against the army of the dead since fire maybe the only way to defeat them.

Ned Stark is Alive and will Make a Comeback 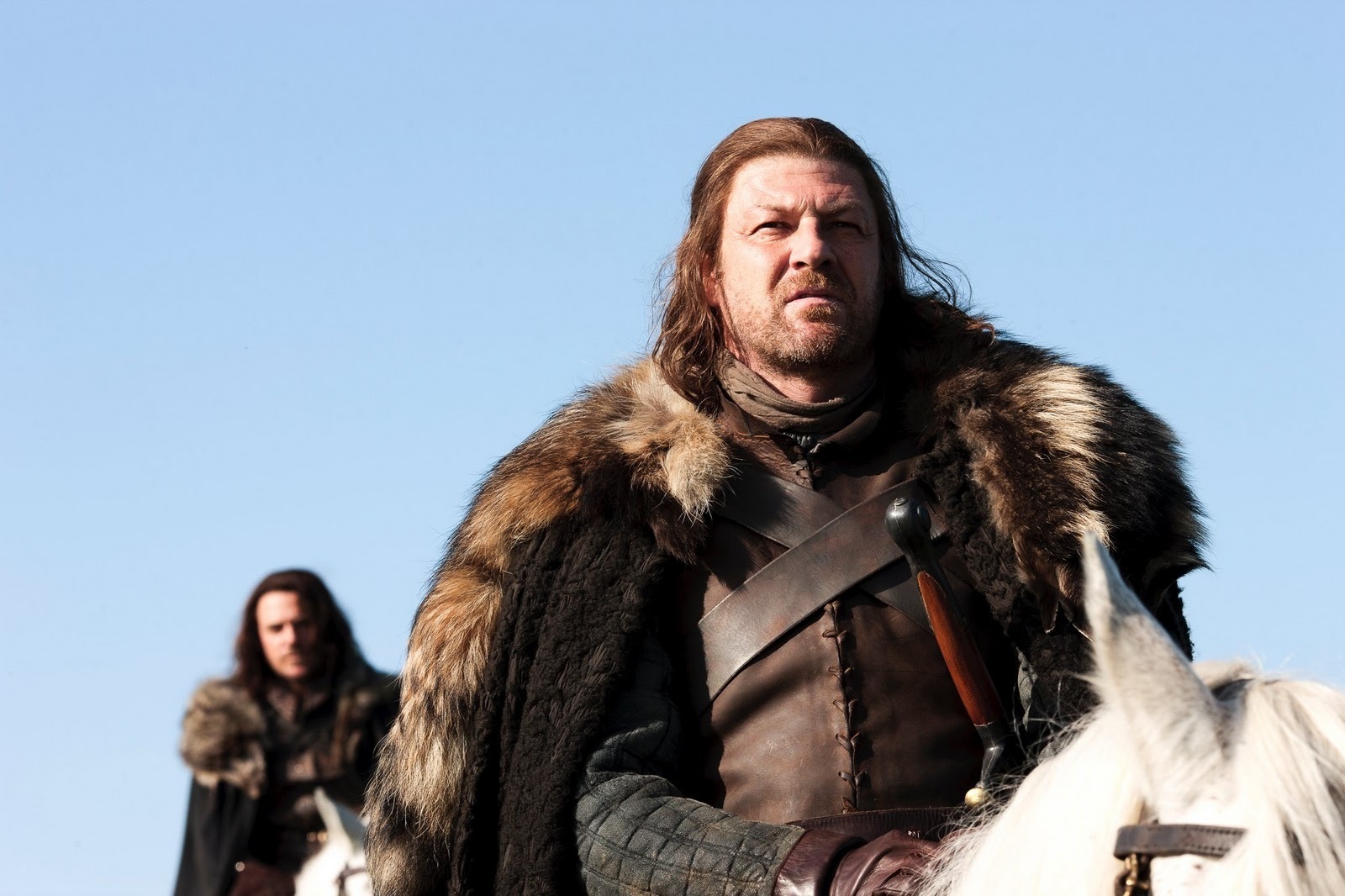 Ok, so this is a little bizarre, but a lot of evidence points towards the fact that he could return for the season finale. According to reliable sources, a number of characters they did not expect to see returned. Characters like Jon Snow, The Hound, Beric Dondarrion, The Mountain and in the books, Catelyn Stark are all brought back to life in form or another.

We were all witness to Ned’s head decapitated and placed on a spike on the ramparts of King’s Landing. The question is, what if we were made to believe that it was Ned Stark while the actual Ned is waiting to reappear?

The theory goes Jaqen H’ghar of the Faceless Men and Ned Stark were being held captives in the Red Keep. Again, if you recall, back in Season One, Arya first comes in contact with Jaqen when he is being transported out of the Red Keep as a fugitive. Doesn’t it seem a tad bizarre that a Faceless Man would be so easily held captive?

So, the logical conclusion is that he was kept as a prisoner with some intent and that intent was for Varys to pay Jaqen to substitute Ned Stark at his execution. Ned has been hiding and travelling all the while away from Westeros where nobody can get the wind of him. He is also conspiring with Varys to help pay off the debt owed to the Faceless Men.

Tyrion is Afterall a Targaryen, too 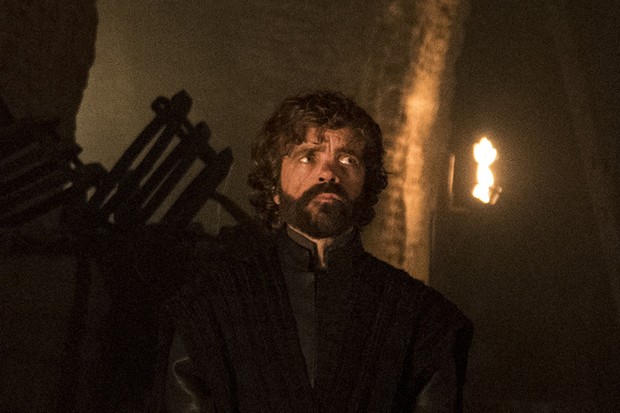 Given that we know Jon Snow is Targaryen, the next big shock will come from no other than Tyrion. According to the A + J theory, which states Aerys and Joanna equal Tyrion. The books shed light on the Mad King Aerys’ obsession with Tywin Lannister’s wife, Joanna. According to this theory, Aerys copulated with Jonna, who perished when giving birth to Tywin (similar to two other Targaryan siblings: Jon and Daenerys).

This scenario also explains Tywin’s final words to Tyrion, “You’re no son of mine”, to go with his apparent dislike for his youngest son. Also, remember how comfortable Tyrion was with those little dragons?

Who is the Night King? 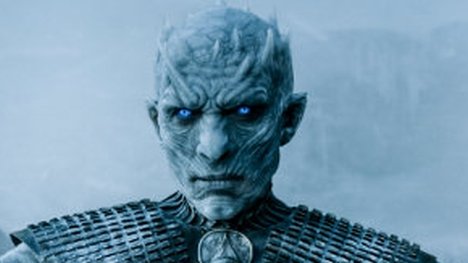 While there are not very clear hints going into the final season, fans are convinced Bran is the Night King. Their argument is that his wardrobe bears striking semblance to the man whom the Children of the Forest used to create the first White Walker (believed to be a Stark). Funnily enough, Isaac Hempstead, the actor who plays Bran said it would be cool to portray the Night King.

NOTE: All these are hypothetical fan created theories and none of this depicts the truth.