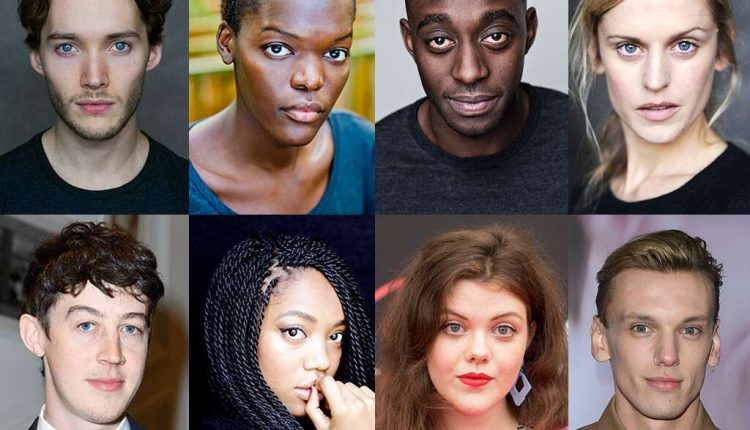 It's happening, it's really happening!

Ever since HBO announced last year that a pilot has been ordered for a Game of Thrones prequel, we have been beyond excited- and perhaps a little skeptical too. However, they have JUST announced the cast members that will be starring in the GoT prequel.

The prequel has been worked on by George R.R Martin himself alongside writer, Jane Goldman. They will also produce the show. 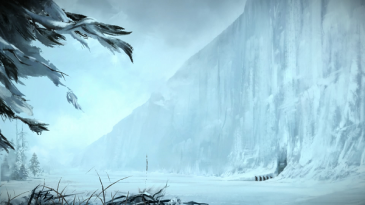 “(The prequel) chronicles the world’s descent from the golden Age of Heroes into its darkest hour. From the horrifying secrets of Westeros’s history to the true origin of the White Walkers, the mysteries of the East to the Starks of legend, only one thing is for sure: It’s not the story we think we know.”

Even though details are not clear, but some speculation indicates that the show may be about the ‘Long Night’ that is often referred to in the GoT series. This is obviously thousands of years before Jon Snow and Daenarys Targaryen enter the story so we must give up hopes of seeing the current GoT cast in the prequel.

The cast members have officially been announced and we are even more excited to see the magic they bring to the table. 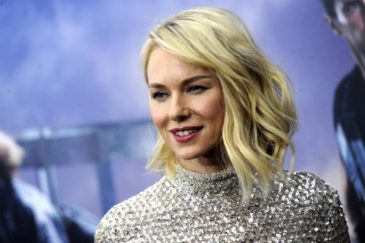 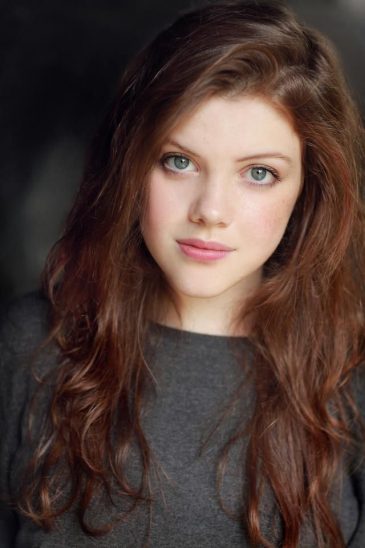 Georgie Henley (The Chronicles of Narnia) 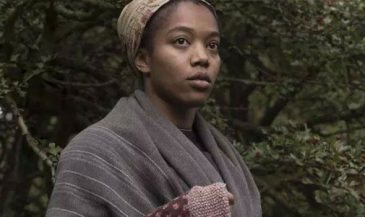 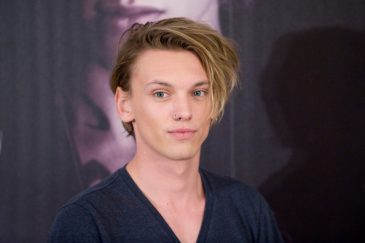 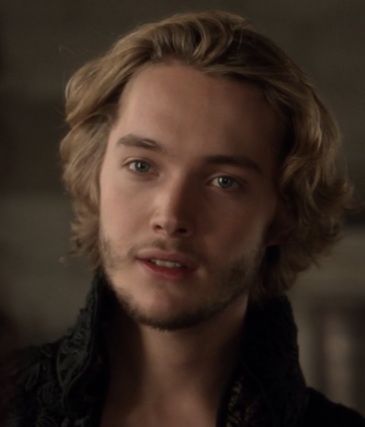 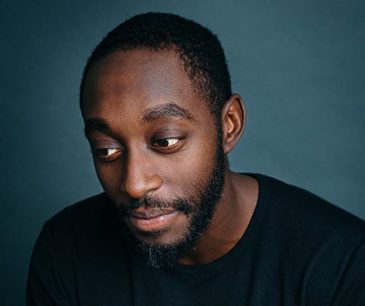 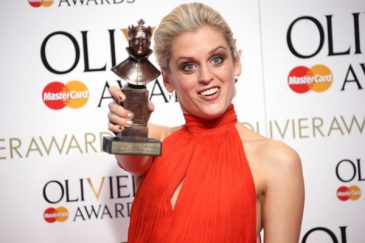 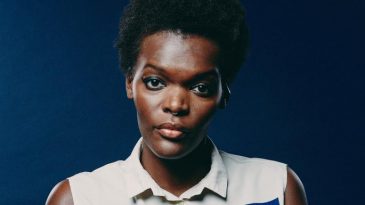 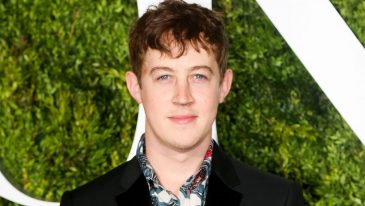 The prequel is speculated to air at least one year after the final season of Game of Thrones. Shooting is to begin early this year.

Related: Everything We’re Looking Forward To In 2019