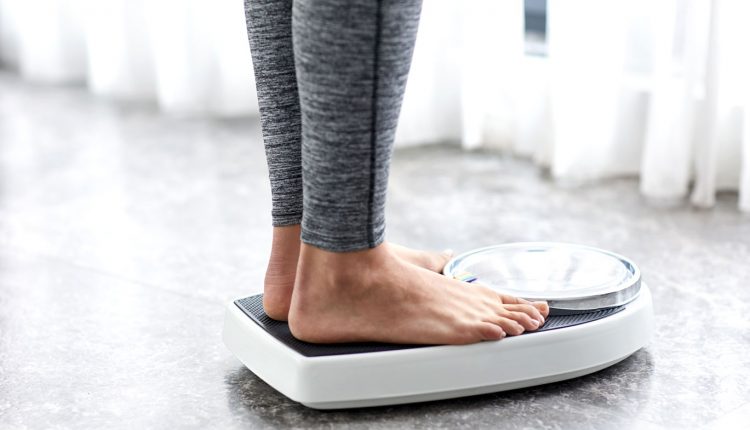 Keto Myth Busting: What Are The Biggest Ketosis Myths Out There?

It is common knowledge to all and sundry, that the keto diet has greatly revolutionized the world of nutrition and weight loss. The amount of fat-burning and weight loss success stories that are documented remain mind-boggling.

Even so, there have also been misconceptions and outright misinformation around the subject of ketosis.

Some of the ideas and myths that are propagated around include one that suggests that there is no way muscle building can occur without carbs. Hoopla also has it that ketosis as a diet is unfavorable for performance.

For the uninitiated, this is bound to discourage and affect the process of good health, fitness and ultimate weight loss. However, for those that are given to proper research and general knowledge of how ketosis diet works on the body system and its functions, they stand to benefit from this fantastic program.

Here are some of the myths floating out there about ketosis.

1. Myth: Carbs Are a Necessary Ingredient to Build Muscle

For people who have somehow started believing in this, it is entirely possible that they have no idea about the intricate processes of muscle building. In reality, the keto diet is focused on the use of fat reserves in the body as fuel to bring about weight loss.

As carbs are eliminated or restricted, the body turns to fat stores which provide an inexhaustible energy source. It is this source, supported by the continued intake of healthy fats that help in specific exercises meant to build muscles.

On the other hand, although carbs are good creators of muscle mass, they are also guilty of gaining fat at the same time.

As aptly put by ruled.me, keto diet comes about by the consumption of sufficient proteins and a high number of calories generated from healthy fat deposits in the body. Combined with proper training, you gain muscle strength and texture. 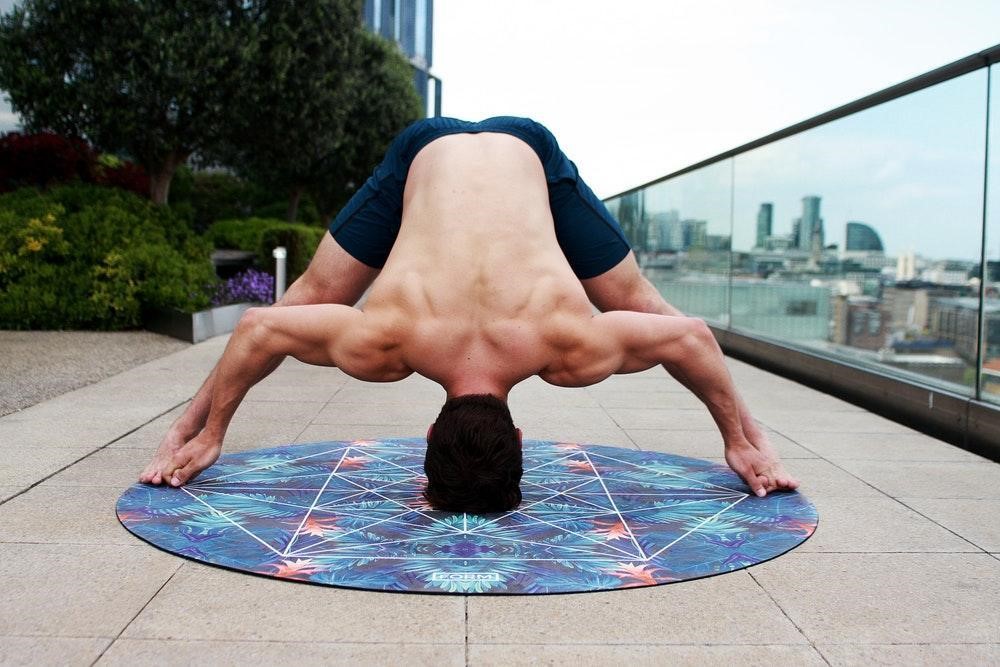 2. Myth: The Keto Diet Is Not Enough and Leads to an Uncalled For Deficiency In Nutrients

The truth, according to ketokrate.com, is that keto diet remains one of the safest and nutrient-rich diets there is in the world of nutrition. What is critical is the diet to be followed correctly; it does not require rocket science for this diet to function as needed. The simplicity in it is to restrict carbs and limit the amount of protein you consume, and you are home safe and sound. But if you cheat on the process by consuming any other foods containing carbs and unlimited amounts of calories, the outcome is a failure.  What is needed in this wonderful diet, is discipline, consistency commitment and to the process?

3. Myth: The Keto Diet Causes Constipation As It Does Not Have Fiber

This statement is not true. Most people who are true to the keto diet do consume large amounts of fruits and vegetables. These foods are proper sources of fiber. In normal circumstances, after you have appropriately dropped into ketosis, the sugar bud effect begins to gradually and naturally wear off. The result is that foods like tomatoes and cucumbers start to taste heavenly. So unlike in the past where you gorged on chocolates, biscuits and sweets, this time the mind cannot stop thinking of how soon to get hold of the next bunch of grapefruits and spinach.

4. Myth: Ketosis Diet Is Bad For the Kidneys

The initial misinformation floating around has been that the ketosis diet is high in proteins, and could cause kidney stones. But this myth stands on a false premise. In all its composition and structure, the keto diet puts a particular limit on protein consumption. It minimizes any conversion of surplus proteins into sugar, which could then undermine the process of ketosis. According to Konscious Keto, ketosis diet comprises of low-carbs, high amounts of fat and moderate protein. In essence, a typical protein serving for the day falls to about 60-120gms, which is quite modest.

Apart from the mistaken belief that ketosis cannot build muscle mass, there are others who are of the idea that ketosis hurts performance.

This claim is unfounded, because research done on one placebo group of well-trained bikers on the ketonic diet for over one month, revealed high levels of endurance among them. In this case, there was not a single compromise on the aerobic experience.

At the beginning of ketosis, it is true that most people experience some level of instability and poor performance because of the dramatic change in diet. But as the body starts to create fuel from the fat deposits, everything comes back to normalcy.

Again, as the body also gets used to increased fat intake as opposed to carbs, performance is enhanced. The conversion of the same fats into ketones ensures that there is sufficient fuel to support and enrich any physical and mental performance.

RELATED: To Keto Or Not? Why It Can Do More Harm Than Good!

As you get into ketosis mode, there are high chances of loss of large amounts of water and sodium. During this period, you are moving from a water retention state to one of water flushing from your body. Carbs naturally retain water in the body; once you restrict carbs, water and sodium are released from the body. However, this state can quickly be moderated and balanced by increased water intake. Food sources that have potassium, magnesium, and sodium, can be consumed to bring a balance in the electrolytes. 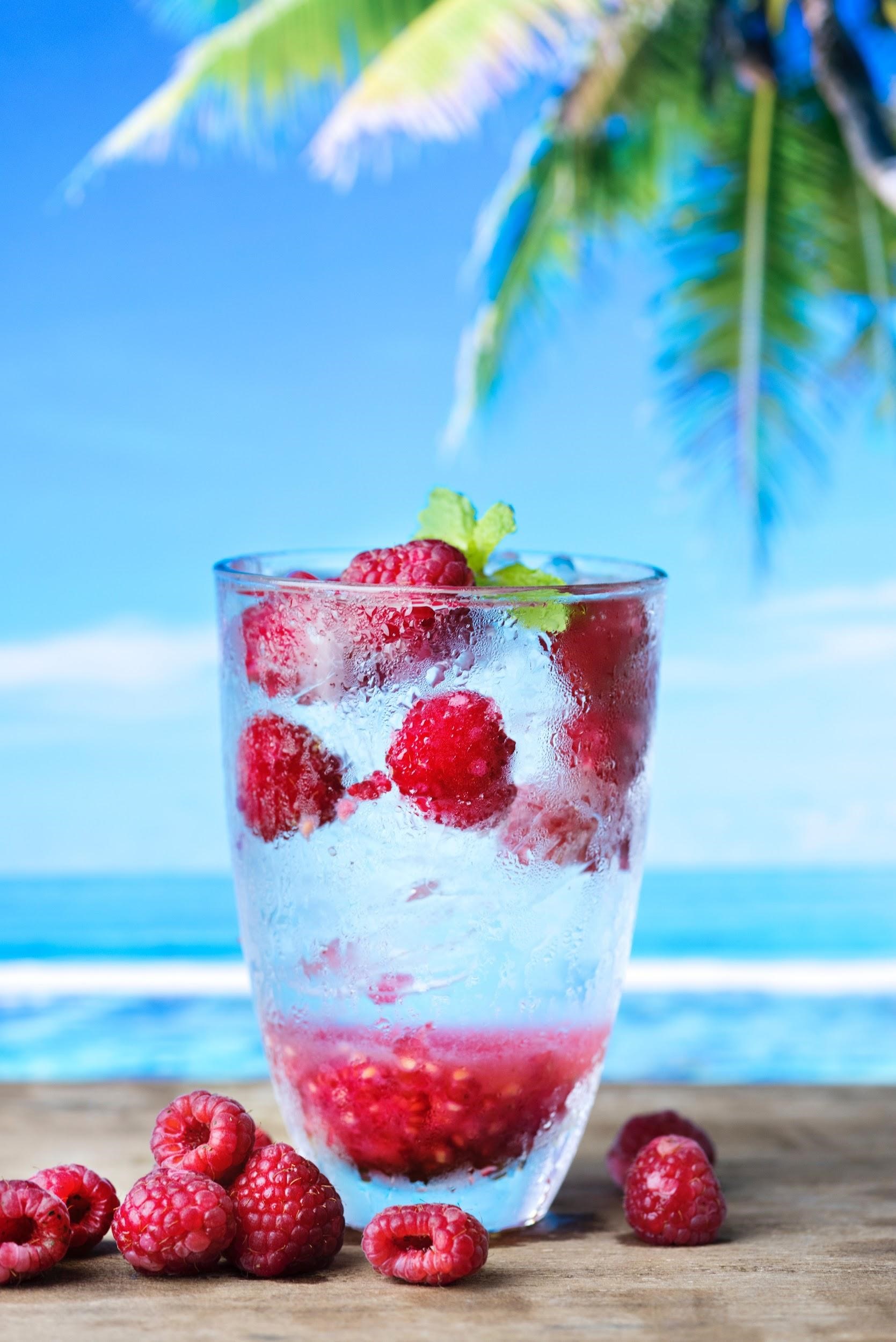 Ketonic diet remains safe and worth trying for good health and weight loss. In spite of the challenges, and short-term side effects for beginners, this is an exceptional dieting process that brings quick results; it can also be used for the longer term.

Lots of myths and misconceptions are built around this subject because of a lack of the kind of discipline, consistency, and commitment that is required to make this journey a success. But once you decide to follow it religiously, the results are always amazing.

The simplicity of the ketogenic diet can also make some doubting Thomases start crawling out of the woodworks. But that doesn’t matter anymore. What matters at this juncture is that this is a sure thing and populations of the world are finally able to lose weight and engage in workouts as easily and safely as possible.

Visit Konscious Keto for more information on myths that have been busted regarding ketogenic diet.