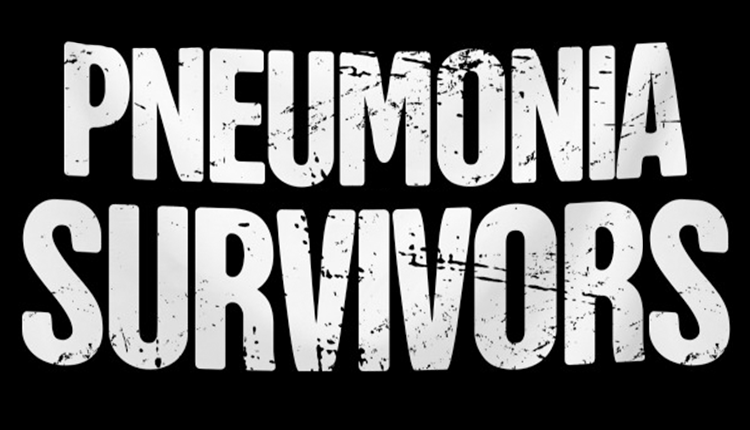 World Pneumonia DayHealthHealth A to Z

12th November is marked as World Pneumonia Day to raise awareness about the disease. Pneumonia is a respiratory infection commonly caused by viruses or bacteria that takes the lives of nearly one million people worldwide. 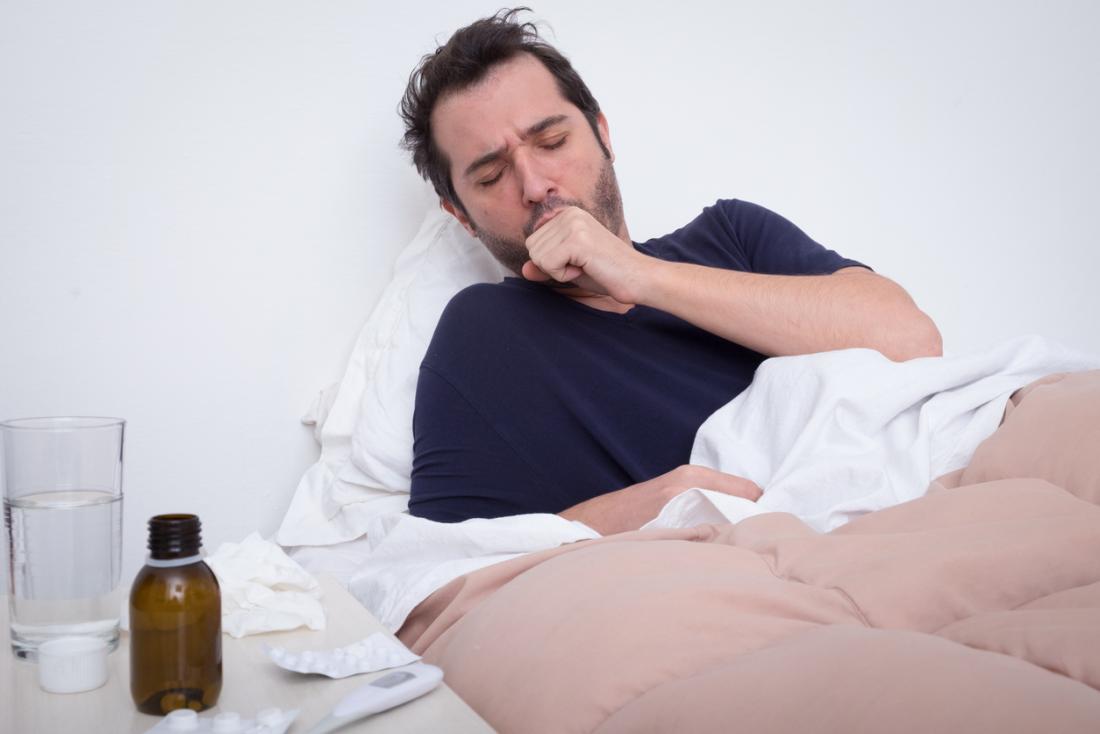 HTV conducted interviews of people who are living with or have experienced pneumonia. Each story discusses an aspect of living with the disease, from diagnosis to keeping active and managing breathlessness.

A 5-year-old boy named Anadil Khan was hospitalized due to severe wheezing and difficulty in breathing. He had no past medical history. During his time in the hospital, he had multiple courses of drips. Upon discharge, the doctor suggested avoiding sodas, ice cream and sour candies. Also, he suggested using Mytika 10mg tablet daily to prevent the infection. For Anadil, dealing with pneumonia daily until the age of 12 has been challenging and painful. But he tackled the disease mindfully.

Maryam Javaid suffered from pneumonia when she was 14-year-old. She dealt with severe cough and high-grade fever. To control the infectious disease, she took multiple courses of injectable macrolides and ate homemade mutton makkani. Pneumonia affected Maryam in a way that she wasn’t able to attend school for two weeks straight. However, with proper medications and treatment Maryam managed to control pneumonia.

At the age of 30, Suman was diagnosed with pneumonia. Her initial symptoms were sore throat and dry cough, which led to heavy cough and breathing difficulty. To recover from this disease, she started to drink lukewarm water, soup once a day, took antibiotics thrice a day, practised breathing exercises every morning and avoided fried foods and sugary items. During recovery, Suman suffered from heavy coughing, which led to sleepless nights and body weakness, but she dealt with the infectious disease mindfully.

To prevent the occurrence of pneumonia is to adhere to timely vaccination, such as influenza and pneumococcal, which can reduce the severity of bacterial pneumonia. Apart from this, lifestyle modifications like avoiding smoking and drinking, healthy nutrition intake, daily workout and avoiding crowded places can decrease acquiring pneumonia.