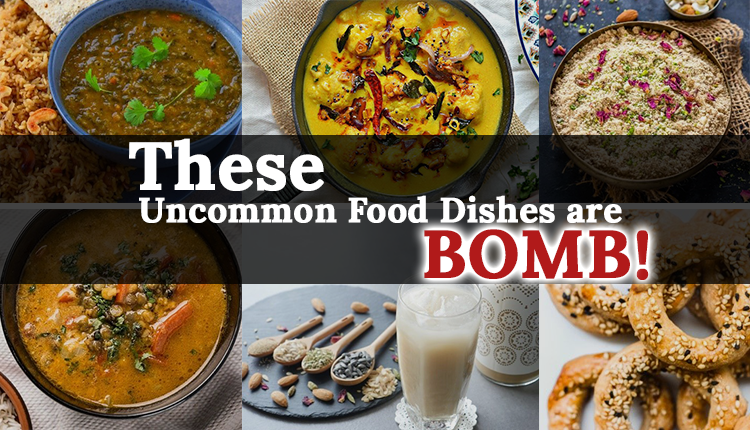 These Uncommon Food Dishes are BOMB!

Asia has a long history of some of the most delicious and tasty foods in the world. And did you know that Pakistan is one such country in Asia with some of the best taste buds in it?

Pakistani cuisines are tasty enough that writing such a piece of content watered my mouth. Here are some Pakistani foods that are not common yet delicious enough to try. 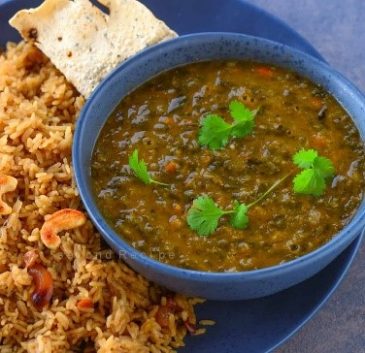 Sai Bhaaji is a very popular Sindhi cuisine made up of lentils, spinach, aubergine, and various other vegetables. It is popularly eaten with rice also known as Chawaraan meaning rice. 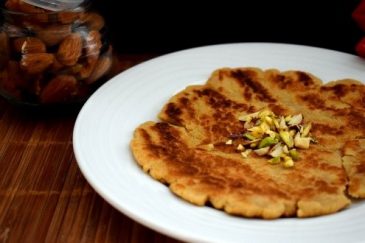 Mitho Lolo is simply a flatbread, nothing like usual flatbread. It is sweet, thick, and glossy and seems to have been kneaded with lots of greases that seep inside. 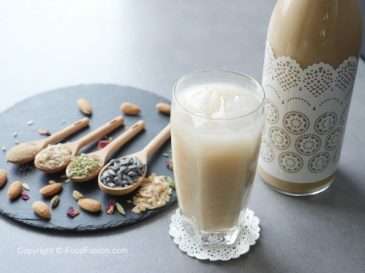 A Sindhi beverage is consumed in large quantities during the summer season. It is prepared with poppy seed and almonds as star ingredients, mixed with other seeds and spices to make it a complete cooling drink. 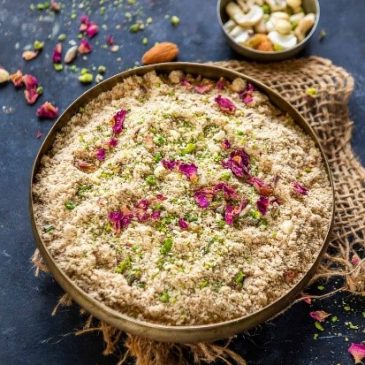 This is a traditional Punjabi sweet prepared with wheat flour. This sweet isn’t in solid form, it is a brittle powder with large granules and lots of dry fruits such as pistachio, almonds, and coconuts, etc. 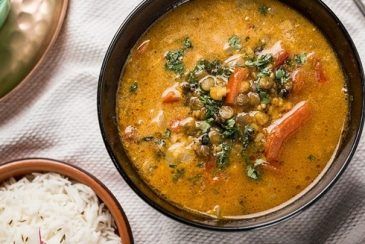 Imagine yourself enjoying all your favorite Daal cooked together. That’s what a Punj Ratani Daal is which is often eaten with roti or plain white rice. 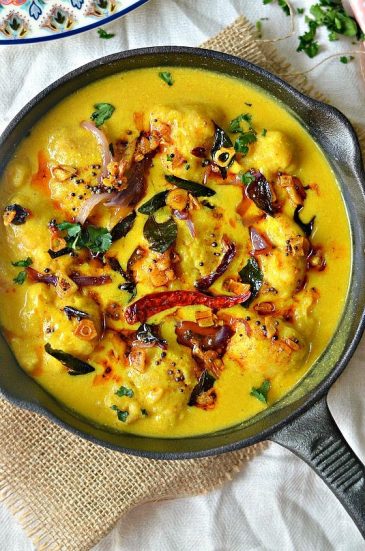 It is not our usual Karhi, this one is made up of chicken/beef along with Pakoras. Again, it is eaten with plain white rice. 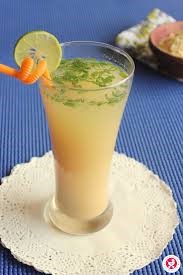 This cold beverage is known to bring cool and calmness to the body during summers. It is prepared with mixed spices and powdered gram flour which gives it a sweet, spicy, and sour taste at the same time. 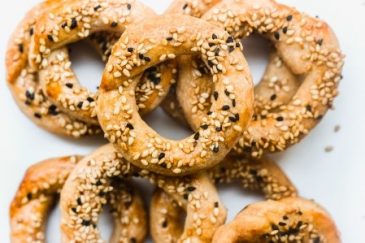 Ka’ak is a famous Balochistani bread, shaped like donuts which are covered in sesame seeds. It is common to have it with a cup of tea.

If you plan to go on a Pakistani tour in the near future, don’t forget to try these foods. Besides the delicious cuisines, you will enjoy the scenic view of Pakistan. The memory of the beautiful places may fade away but your tummy is never going to forget these tasty foods.