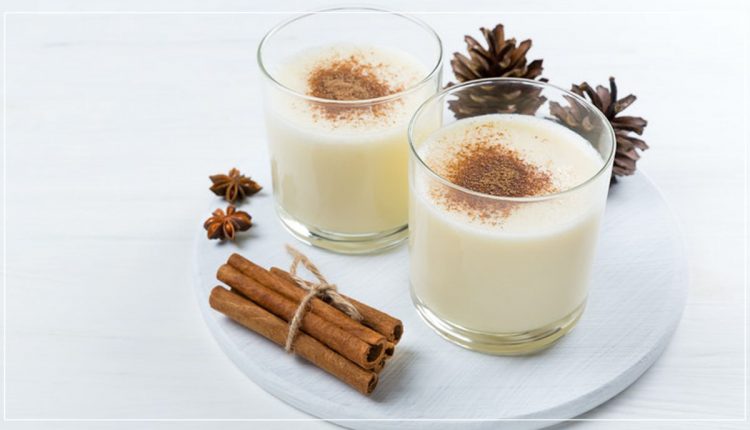 Cinnamon is one of the most widely used herbs in the world. Having a distinct taste and aroma, cinnamon holds a prestigious importance when it comes to the culinary world. Apart from that, cinnamon also has a great amount of contribution as far as the field of medicine is concerned. There are several health benefits of cinnamon, check a few here.

Talking about the history of this incredible ingredient, the cultivation and trade of this particular herb dates back to the early 2000 BC. Egypt, being an economic juggernaut in the early days was one of the prime investors as far as the import is concerned.

Talking about the nutritional facts, cinnamon (a tablespoon) comprises of:-

Through this article, we will shed light on few of the health benefits of cinnamon. Cinnamon is considered as one of the most potent source of antioxidants – actually #7 according to the OTAC scale. When we say antioxidant, we mean that this ingredient helps reduce the free radical damage – it reduces the cell damage – and it also resists aging in people.

Being an anti-inflammatory agent, cinnamon is responsible to reduce inflammation as well as pain in individuals. It may also help reduce the probability of heart disease, cancers and brain diseases. It also fights infections and helps repair tissue as well.

According to several researches, it has been established that cinnamon is related to decrease the risk of heart disease by reducing the risk factors, namely blood pressure, triglyceride and cholesterol. It also acts as an anticoagulant, meaning it improves the flow of blood hence leading to a sound circulatory system.

Cinnamon also has a positive role in controlling the problem of diabetes. It helps by lowering the high sugar levels, with the help of enzymes called as alanines which allow the optimum absorption of sugar in blood. Apart from that, it is also sensitive to the insulin hormone, which is of cardinal importance as far as controlling the diabetes level is concerned.

Cinnamon’s antioxidant property also helps defend the human body against neurological disorders such as, Alzheimer’s and Parkinson Disease (Parkinsonism). It is also said that, it is also responsible in maintaining the cognitive and functional behavior as cinnamon allows the brain to release neuro protective proteins. Talking about microbial content, cinnamon is a very potent anti-viral, anti-fungal, anti-bacterial agent.  When it comes to treating common problem, for example some illness, cinnamon is a good natural ingredient which can be used for the management of the patient. Immune enhancing abilities of cinnamon can be found in their essential oils.

When it comes to the aspect of your mouth or oral cavity, cinnamon can be very useful for prevention against oral microbial flora. According to research, the extracts of cinnamon can play a protective role by stopping the action of the micro-organisms which cause decay, bad breath and cavities. Fascinating, isn’t it?

Easy Tips to Get More Energy Every Morning

8 Reasons Ginger Garlic Paste is Good for Your Health