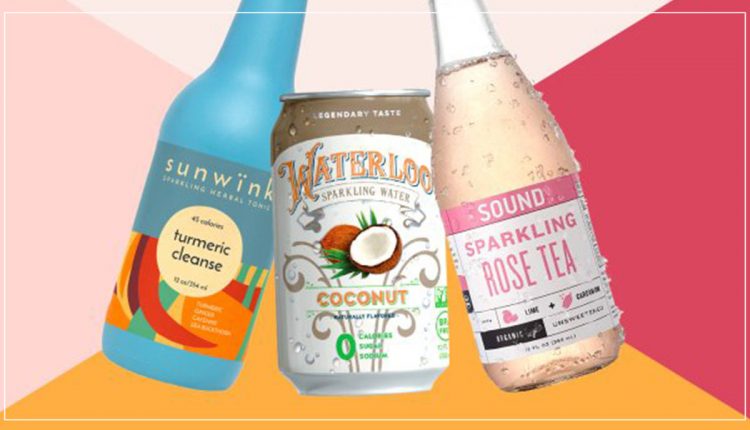 Have you ever wondered what sodas actually do to your body, just in an hour-long period? They actually have the potential to turn a person high. Maybe that’s the reason marijuana and cocaine are not allowed in the country – because their job has already been taken.

Imagine yourself drinking a glass full of soda; what’s going on with your body? Here is a general description:

This was just an hour of soda in your body – what happens next is as following.

The phosphoric acid in the drink would drag the calcium, zinc and magnesium in your lower intestine – boosting the metabolism. The artificial sweetening components and the sugar itself in the drink would increase the excretion of calcium in urine. The caffeine would also start its game by increasing the amount of urine. The moment you pee, you’ll vacate all the food components absorbed earlier which might have been heading to your bones like the calcium, zinc and magnesium, plus an increased amount of water.

In short what the soda did was that it ejected the valuable nutrients, essential for hydrating the body and developing teeth, as well as bones – while increasing the body fats.

And that’s not it; you would next have a sugar and caffeine crash. So all in all, soda drinks can harm our body in ways that we can’t even imagine.

Now a question that arises in my mind is what happens to the body of people who drink sodas regularly? Here is a quick glance of what could happen to these people in a few years’ time.

The person would most probably be fatter than what he is right now. As per one research, at the Nurses’ Health Study, it showed that drinking soda each day for four years resulted in the subjects gaining 10 pounds.

There is a twice likelihood of the person having diabetes. The research in the Nurses’ Health Study concluded that their subjects, who had one to two glasses of soda every day, had double the probability of ending up with diabetes compared to the control group. The person would have a higher likelihood of ending up with a heart disease. The Nurses’ Health Study concluded that the subjects who drank beverages regularly had a 40% higher risk of heart attacks or deaths from heart diseases.

The person would most probably end up in bad health condition in many other ways. In several researches, it has been concluded that an unhealthy lifestyle had a positive relation with drinking sodas. Therefore, the higher the dose of the sodas per day, the unhealthier the lifestyle would be. Scientists do not consider it any less than a gateway drug.

Disclaimer: Nothing specified in my articles should be thought of as health or medical advice for dealing with any problem. One must consult his doctor for guidance for any health problem. My articles are for informative purposes only, and are simply a collection of information.