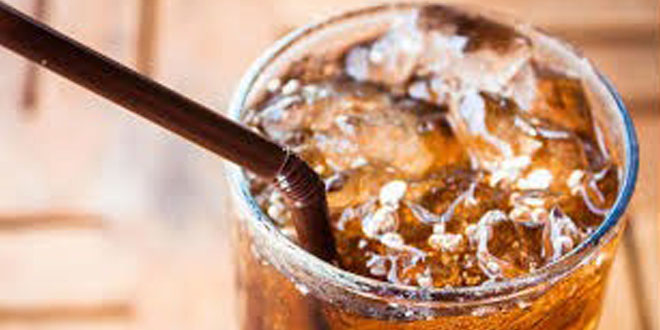 Doctors have currently registered a case where a 31-year old lady had been facing heart related problems and occasional fainting. The doctors believe her problem is associated with her consumption of soda for almost half of her life. Her medical case is still premature.

A women from Monaco, was admitted to the hospital after she had collapsed. Her blood tests showed an extreme low level of potassium in her blood streams. Further tests on her heart’s activity revealed that she had a condition known as QT Syndrome.

Long QT syndrome (LQTS) is an unusual genetic or attained heart condition in that can cause fast and chaotic heartbeats.

The lady did not have any hereditary heart problem, nor family history of heart disease, but she had told her doctor that she was drinking soda since the age of 15 as a substitute for water. She could hardly remember if she ever drank water. She preferred most cola – drinking about two liters a day.

The woman was abstained from any soft drinks for a week at the hospital and she recovered to normal – with her potassium levels and heart activity turning to standard.

According to researchers, the excess consumption of cola leads to water entering into the bowels, diarrhea and loss of potassium. Beside Cola, any drink with high levels of caffeine can increase the production of urine and the decrease of potassium reabsorption.

After an extensive search, researchers have come to six other such cases where extensive consumption of Cola had led to heart problems.

According to the head researcher, Dr. Naima Zarqane from the Princess Grace Hospital, Monaco, cardiologists should stay aware that there is a connection between the consumption of soft drinks and potassium loss – thus any patient diagnosed with QT prolongation should be asked of their beverage consumption.

Researchers believe that future studies should occur and compare the potassium levels of subjects who are habitual soda consumers with controlled groups with normal drinking habits.

Besides heart related problems, too much of soda can also result in weight gain. The case report was presented in Athens, Greece at the ‘European Heart Rhythm Association meeting.’