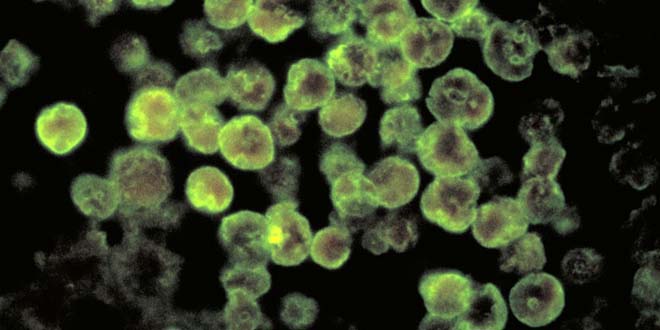 A 40 year old resident of Thatta died in a private hospital from the deadly Naegleria fowleri, commonly known as the brain-eating amoeba; taking the death toll to four in 2015.

Sarfaraz Nawaz, who was an employee of the education department Sindh, was admitted to a private hospital on Tuesday, in a comatose condition.

Officials in the provincial health department said they had received a report from the management of the hospital confirming that the tests of the patient showed that he was afflicted with the deadly disease.

The Karachi health services director Dr. Zafar Ejaz stated, “This is the first case of naegleria from outside Karachi this year, with three cases having already been reported from the provincial capital.”

He further said, “It is an alarming situation that cases are being reported from other areas as well.” The disease is 100 per cent preventable if chlorinated water is used.

The focal group would monitor the situation and order emergency chlorination of water wherever it deemed necessary while the vulnerable areas would be paid special attention. The focal group would review the water samples collected from different neighborhoods. Azam Khan from the Karachi Water and Sewerage Board (KWSB) has been designated as convener of the focal group.

According to experts just 2 patients out of 100’s of cases of the disease in its history had survived in the world.