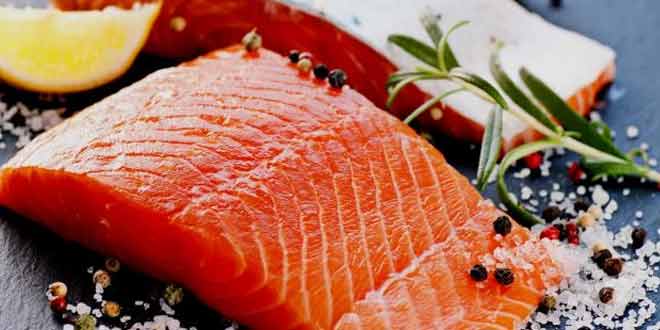 Facts about Vitamin D and How to Get More of It

The word vitamin basically comes from Greek word vita and amines. Vita in Greek means “life”. Vitamins were so named as they are considered essential for life, and were originally thought to be amines. They are given exceptional importance as nutrients because they are not produced in the body and we are constantly in need of external sources of vitamins. Vitamins have innumerous functions in the body. They facilitate a lot of important reactions in the body as co-enzymes or co-transporters.

Vitamin D is one such important nutrient. Though it is categorized as a vitamin, you will find out why it is also considered a hormone in the body as you read through. Vitamin D is comprised of group of fat soluble compounds and essentially known to regulate mineral balance in the body. Previously its major role was thought to be regulation of bone health, but recent developments in medical science proved it has much bigger roles to play in the body.

As mentioned before, vitamin D has several functions to carry out in the body. Here are a few health facts about vitamin D.

Recommended Intake and Reasons for Deficiency

Vitamin D recommended daily allowance is different for infants, adults, elderly and lactating and pregnant females. Around 10-15 micrograms are required by normal adult males and females. Elderly and pregnant females have higher requirement of about 10-20 micrograms. Patients suffering from long term illnesses have different requirement than normal adults this includes diabetics, cardiovascular and arthritis patients.

Although the daily requirement does not seem much and can be easily obtained from exposure to sun for about ten minutes, according to APMIS study 76% females and 23.8% males are vitamin D deficiency. Why is that so when the biggest source of vitamin D, the sun is free? The reasons can be anything between malabsorption, defective transportation and metabolism of vitamin D. This might be due to indoor jobs, darker skin pigmentation and lesser exposure to sunlight during winters.

Vitamin D either synthesized from sunlight in our skin, or absorbed from diet and then converted to its active form known as calcifediol and calcitriol in liver and kidneys respectively. If the enzymes involved in this reaction are defective, it is not possible for the body to utilize vitamin D which then leads to deficiency of vitamin D. Defective or inefficient vitamin D metabolism is more common in the elderly, one reason why they are at higher risk of vitamin D deficiency and skeletal disorders there on.

Some individuals who are not able to absorb vitamin D from digested food can also become vitamin D deficient. Patients suffering from severe bowel diseases such as Crohns disease, cystic fibrosis and celiac disease are more likely to lack vitamin D.

Vitamin D insufficiency is not just a problem in Pakistan and Asian countries but it s a problem spread globally. Vitamin D insufficiency is characterized by low levels of calcium in the body. Needless to say it can lead to bone weakness and skeletal disorder in the long run if not corrected immediately. Vitamin D is required to absorb calcium from the gut and reabsorb calcium from the kidneys this is how it maintains blood calcium level. When the body detects low blood calcium levels, calcium from the bones mobilized to compensate for it which leads to bone loss.

Children deficient in vitamin D suffer from irreversible childhood illness known as ‘rickets’. It is classically represented by bowed legs, frontal bossing and soft bones generally. Adults on the other hand suffer from what is known as ‘Osteoporosis’. Osteoporosis literally means brittle bones. They become weaker and weaker as more calcium is extracted from them to add to the blood. Weaker bones tend to fracture easily. This is one reason for high incident of long bone fracture in the elderly.  With reduced bone density, osteoporosis can happen to younger adults too.

However, no supplements should be taken without prior consent of an experienced health provider. This is extremely important for individuals who are already taking medications for chronic illnesses.