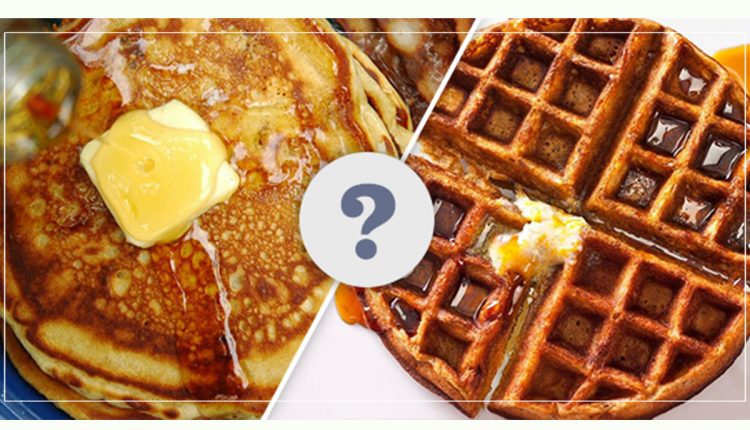 Breakfast has regularly been heralded the most important meal of the day, but simply eating something in the morning is not enough to maintain a healthy lifestyle – what you eat matters too. Many times, people fall prey to marketing schemes and end up buying and then eating foods that are really doing more harm than good. Here is a list of some breakfast items that should be avoided. Grocery store boxed cereals are always colorfully packaged and are considered standard breakfast food for some, especial children, but these sugary meals really aren’t the best to have the first thing in the morning. The overdose of refined sugar gives an energy boost at first, but results in a crash later in the morning, and doesn’t quite contain the protein, fiber or minerals that one should be looking for to start the day off. Any light pastries, donuts or bagels that can be tempting early in the morning are not substantial or nutritious enough to sustain you for the day either. These should be avoided, and a wholesome egg should be consumed instead. Fruit juices, even all natural, are not the best way to start your day if that is all you’ll have for the breakfast. Though the calorie count is not that high, one glass of juice does not contain the fiber or protein that will keep you full and satiated until lunch, and the result may be that of overeating later. Make time for a healthy, solid breakfast and your body and mind will reap the benefits. While practice of eating pancakes, waffles, bagels and muffins is more common in the West, it is seeping into our culture as well and should be quelled. This is because they are full of refined flour, which is quite unhealthy. An alternative could be making these treats at home with whole grain flour and very little sugar, as this would be better for your body. French toast is also a dish that should be avoided in the morning, as these slices of white bread (which is unhealthy enough on its own) is deep fried in oil and copious amounts of sugar are also involved, making it incredibly high in calories but not as great in terms of its nutritional value. Instant noodles such may seem like a good choice when you are running out of time in the morning, but the health benefits (or lack of them) say otherwise. The amount of preservatives in these types of noodles can have adverse effects on your body, and in addition, there is a great deal of sodium in the mixture, which is bad for your health. It is best to avoid these empty calories, even though they are time-efficient when in a rush. Fat-free, sugar-sweetened fruit-flavored yogurts that are easily available in grocery stores are a common breakfast item for some people, as they taste good and take no time to prepare. However, the amount of sugar in these treats is incredibly detrimental for your health, and the fact that they are fat-free means that they do not leave you feeling full for long, so one may end up eating more later when the hunger strikes and the energy burst crashes.

Instead of these options for breakfast, try and take out time for a wholesome breakfast of a boiled egg and brown toast, or any other combination of protein and fiber that will give you energy and keep you full – your body and mind will feel the difference once you start making these positive health changes!