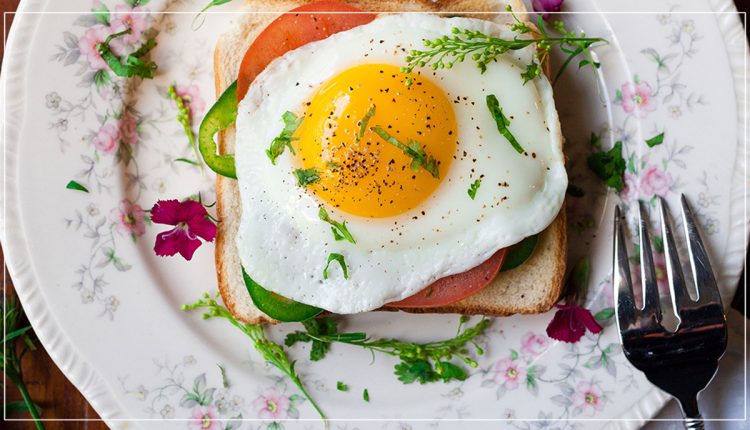 Most working adults and school-going students are pressed for time in the morning, and often the temptation to forgo a meal is high as those extra precious minutes can be used to calm down bed-head and spend time getting ready. However, when you skip breakfast, the effects are bigger and worse than a rushed individuals’ sleepy mind can probably visualize

The main reason why omitting breakfast from your daily routine is so disliked by nutritionists is that, after the hours in which your body has been in the state of rest, the level of glucose in your blood has dropped considerably (due to a lack of consumption of any food) and your body needs the ingestion of some sustenance to increase these low sugar levels in your system. By skipping breakfast, you are also missing out on the energy boost that your body requires to optimize activity throughout the day. The one organ that particularly gets adversely affected by a lack of glucose is none other than the brain. It needs a steady supply of blood sugar to run effectively and efficiently.

By missing your morning meal, you are also setting yourself up for overeating later in the day. The combined hours of a lack of food from when you were sleeping and the time from when you wake up until lunch, leave the body craving for food – and you are alerted by a growling stomach. The hunger often makes people overeat at lunch and dinner, the idea that one meal has been skipped making them feel that they are permitted to consume more than they normally would. However, contrary to this philosophy, studies have shown that when people miss breakfast they tend to overcompensate the calories they skipped with heavier meals later in the day. In addition to this, lunch and dinner generally contain more of the artery-clogging saturated fat than breakfast does, and so more damage is done to the health like this if breakfast is missed rather than if it had been consumed. People also feel that snacking is alright since one meal has been forgone, but the danger of snacks is that the quantity consumed is not easily controlled when small amounts of food are consumed over a period of time, and this also leads to overcompensating the calories missed in the morning.

Over time, the effects of the weight gain caused by skipping breakfasts and high blood pressure and high cholesterol, the risks of heart disease also increase. Therefore, it is extremely highly recommended that one tries to fit in this meal into their schedule.

When you miss out on breakfast, you may be also increasing the chances of irritability later in the day since an empty stomach often leads to grouchiness and tiredness – a study published in 1999 in the journal Psychology and Behavior showed that subjects who started the day with breakfast had a “greater positive mood” than those who didn’t.

In conclusion, it is important that all of us try to mold our morning routines such that we can fit in a healthy morning meal – even if that involves setting the alarm ten minutes earlier, or ironing clothes the night before, for the sake of a healthy body and mind.