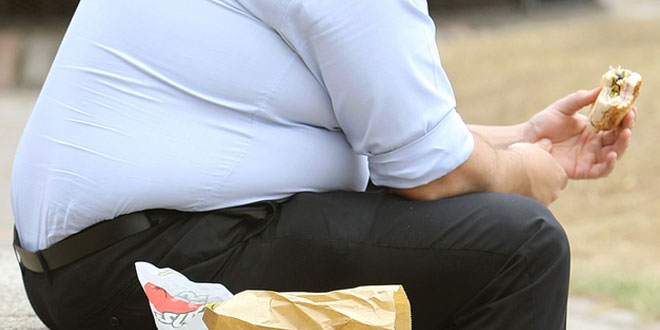 A new large-scale European study has found that men with a higher body mass index (BMI) and waist circumference are at a higher risk of developing aggressive prostate cancer.

The research was carried out by researchers from the Cancer Epidemiology Unit, Nuffield Department of Population Health, University of Oxford in Britain who presented their findings at this year’s European Obesity Summit.

A total of 141,896 men with a mean age of 52 years were recruited for the study across eight different European countries, including Italy, Spain, Britain, the Netherlands, Greece, Germany, Sweden, and Denmark.

Data was collected from the men on various body measurements, mainly BMI and waist circumference, so the team could look into a possible association between body size and obesity and the risk of developing and dying from an aggressive form prostate cancer.

After an average of 14 years of follow-up, and after adjusting the data for factors including education level, smoking, marital status, diabetes and physical activity, the researchers found that men with a higher BMI and waist circumference had an increased risk of developing an aggressive form of prostate cancer, with the risk increasing by 10 per cent for every 5kg/m2 increase in BMI and 13 per cent for every 10cm increase in waist circumference.