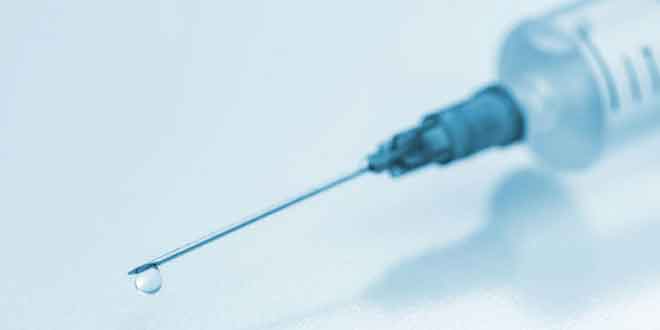 WHO Urges to Introduce Smart Syringe

The World Health Organization is trying to introduce a specific smart syringe by 2020 which cannot be reused again in any way.

According to the WHO, each year, used syringes spread HIV, Hepatitis and other diseases in more than 20 lakh people. The new syringes would be expensive, but their costs would be much less than the cost of treating the diseases. More than 16 billion injections are used worldwide on a yearly basis, which can be reused, if normal syringes are used. However, the smart syringe makes multiples ways of stopping the use including the breaking of needle by itself. The WHO has predicted that by the use of smart syringes, every year 17 lakh Hepatitis-B, 3 lakh Hepatitis-C, and 25 thousand new cases of HIV would be avoided.