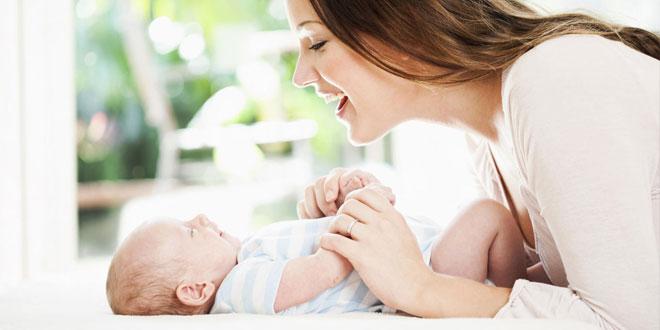 Want a baby? Live near your mom: study

Want a baby? Live near your mom. A new British study finds that women who live near their mothers are more likely to become moms themselves.

The study shows a deeper connection between a mother and her daughter. May be a mom’s influence can be a big motivator, or pressure, to have kids, if you want a baby.

University of Essex researchers said that one reason may be that relatives nearby can help with childcare, which may boost a woman’s psychological state and thereby improve her fertility, reported The Telegraph. Another reason is that, if you want a baby, mom’s influence can be a big motivator, or pressure, to have kids (bache).

Living new family boosts a woman’s mental state and hence improve her fertility and chances to have a baby.

Researchers looked at several studies carried out on nearly 2 000 British women where records were kept on their fertility but also their lifestyle, health and social status.