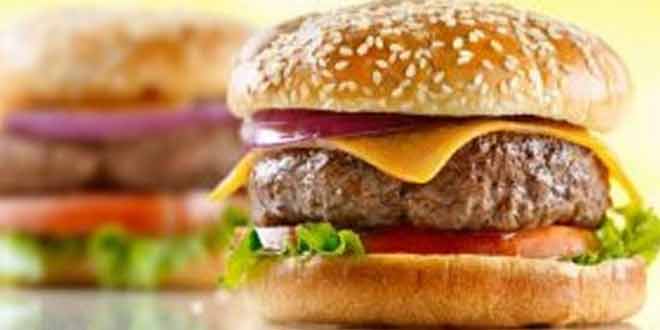 A team of sensory scientists from Deakin University, Australia, have shown that it is possible to change an individual’s sensitivity to the taste of fat by changing their diet.

The study builds on existing research already carried out by the University and their Centre for Advanced Sensory Science. In addition to identifying fat as one of the flavors in the tongue’s taste range, along with sweet, salt, sour, bitter and umami, the Centre has also found that those who cannot taste fat are more likely to overeat, and become overweight.

To conduct the new research the team recruited 53 overweight or obese participants, and randomly allocated them to either a low-fat diet or a portion-controlled diet for a period of six weeks.

The low-fat diet had less than 25% of total kilojoules coming from fat, while the portion-controlled diet had 33% of kilojoules from fat and was designed to reduce participants’ energy intake by 25%.

One calorie is equal to around four kilojoules.

As the team wanted to assess if the different diets had different effects on participants’ perceptions of fat levels in food, their fat taste thresholds (the lowest fat concentration they could detect), and their preferences for either low-fat or regular fat foods, the team measured levels of each at the beginning and end of the study.

Those on the low-fat diet showed an increased ability to perceive different levels of fat in foods, unlike those on the portion-control diet, and although fat taste thresholds decreased for participants on both diets, the low-fat diet had the strongest effect.

Dr Lisa Newman, one of the co-authors, said, “The results of this recent study, along with previous work, point to increasing fat taste sensitivity in those who are insensitive as a target for obesity treatment and prevention.”

“This could then lead to people being less inclined to fatty foods, which in turn could impact on not only reducing weight in people already overweight or obese, but also in preventing weight gain in the first instance.”

The results of the study can be found online in the journal Obesity.