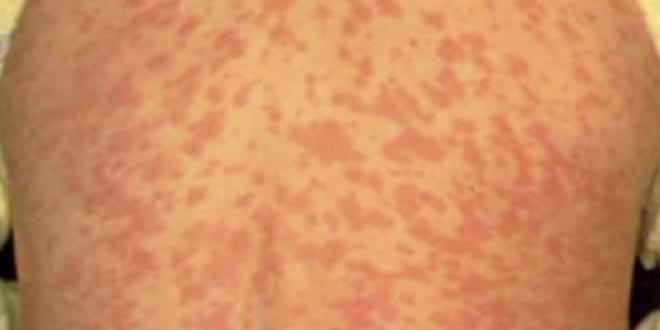 Thousands Left From Getting Measles Vaccines

In Ravi town, Lahore, thousands of children could not get the measles vaccines from measles, due to lack of interest of the Town officer. This has increased a risk of outbreak of the disease.

Teams from the Health Department and lady health workers have threatened to boycott the Polio eradication campaign from today, due to the shortcomings in the anti-measles drive. According to the Department of Health, DDO Ravi town and some other officers had stayed away from the campaign. On the other hand, cases of measles have started to come into the hospitals of Ravi town. Ravi town includes a huge area of Sabzi Mandi, Badami Bagh, Siddique Pura, Shodera aswell and Bandar Road. This incident has been brought to the knowledge of the DG and IDO of Health but no steps have been taken against the officers involved in the failure of anti-measles drive.