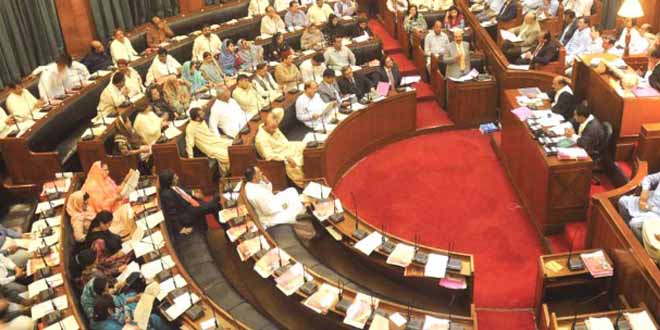 While talking to the media, the Sindh Assembly speaker, Agha Siraaj Durrani has said that four members of PTI had given resignation from the assembly around five months back. He had tried to resolve the issues leading to the resignations but now he feels that further delays would not be suitable. Therefore, he has accepted the resignations and have sent them to the Election Commission, so that the elections could be held again in the areas.The four members of PTI – Samar Ali Khan, Khurram Sher Zaman, Syed Hafiz Uddin and Dr. Seema Zia – had resigned from the Sindh Assembly, when other party members also resigned in the Federal and Punjab Assembly.