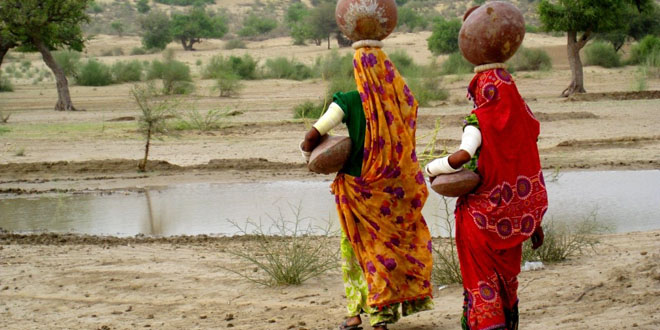 Karachi: The Sind Health Minister, Jam Mehtab Dahar, with the Health Department of Sind has decided to organize a three day Festival in Tharparker, starting 8th April’ 2015. The festival named, Health Festival would be organized in the heart of Thar, Mithi. At the Committee Room of Health Department Sind Secretariat, the Minister of Health informed the press that the aim of the festival is to create awareness and to educate people. Dr Khalid Sheikh, Special Secretary public health Sind and Dr Ahsanullah Khan Wazeer were also present at the press conference. The awareness would be about nutrition, family planning and immunization (Vaccination), which he referred to as the three basic themes for the festival. He also said that simple public awareness campaigns like this could prevent serious diseases such as Hepatitis, Malaria, Tuberculosis or HIV/AIDS. Another agenda of the festival is to motivate and mobilize the health staff of Thar. He informed that health and medical stalls would be set throughout the region to provide free consultation by general surgeons, general physicians, ophthalmologists, gynecologists and pediatricians. On 6th April’ 2015, the secretary Health made this clear that any doctor not willing to work for the people of Thar should leave their occupations. The Health Festival will be followed by a ‘polio-free Sind’ campaign to speed up the routine immunization drive against the virus.  – See more at: http://www.htv.com.pk/news/thar-health-festival#sthash.O38D9ES2.dpuf