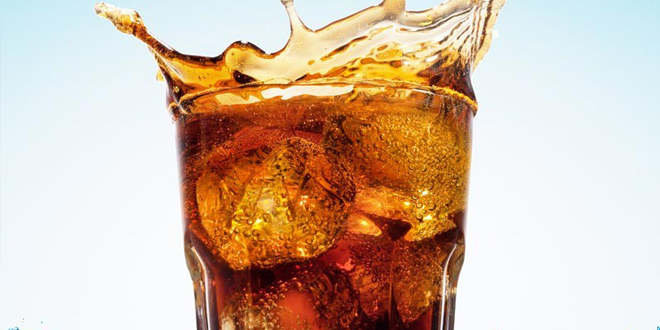 According to new research published in the American Heart Association’s journal Circulation, drinking sugary soft drinks every day can increase a type of fat in the body associated with diabetes and heart disease.

Researchers looked at data collected by the Framingham Heart Study, an ongoing study that looks at the risk factors associated with cardiovascular disease.

The study included data collected from 1003 participants who had all answered food questionnaires, and had their body fat changes measured at the beginning and end of the study using CT scans. The average age of the participants was 45, and nearly half were women.

Researchers looked at both the consumption of regular sugar-sweetened soda and also diet soda, often marketed as being lower in sugar.

After a six-year follow up, the data showed a direct link between the consumption of sugar-sweetened sodas and an increase in visceral fat, the type of fat that wraps around internal organs such as the liver, pancreas, and intestines.

No link however was seen between an increase in visceral fat and diet soda consumption.

The results are important as visceral fat affects how hormones function and is believed to affect the body’s resistance to insulin, increasing the risk of Type 2 diabetes and heart disease.

Commenting on the results, Caroline S. Fox, lead author of the study and a former investigator with the Framingham Heart Study said, “Our message to consumers is to follow the current dietary guidelines and to be mindful of how much sugar-sweetened beverages they drink.

“To policy makers, this study adds another piece of evidence to the growing body of research suggesting sugar-sweetened beverages may be harmful to our health.”

Dietary guidelines released last week by the US government recommend limiting added sugar to 10 percent or less of calories.

According to the American Heart Association sugar-sweetened drinks are the largest contributor of added sugar intake in the United States.