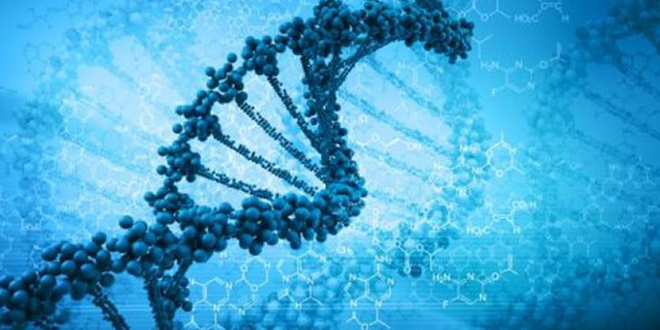 Women who carry an inherited fault in the BRIP1 gene are three times more likely to develop ovarian Cancer Risk than those without it, researchers said.

The gene variant had already been linked to cancer of the ovaries, but the size of the additional risk has now been quantified in a study in the Journal of the US National Cancer Institute.

The fault inhibited tissue cells from properly repairing their own DNA, causing genetic damage to build up over time, and leading to cancer, said the team.

The rare but deadly disease, with few early symptoms, is often diagnosed at a very advanced stage, hence its reputation as a silent killer. About 60 percent of patients die within five years.

There is no standard or routine test for early detection of ovarian Cancer Risk — a process known as “screening” to boost survival chances by allowing for treatment to begin as soon as possible after disease onset.

The study compared the genes of over 8,000 European women — including a group diagnosed with ovarian cancer, a healthy group, and a third with a family history of the disease.

They found that women who carried the BRIP1 mutation were more likely to be diagnosed with an aggressive form of cancer, at a later stage and at an older age.

“Our work has found a valuable piece of the puzzle behind ovarian cancer and we hope that our work could eventually form the basis of a genetic test to identify women at greatest risk,” said Paul Pharaoh, a cancer epidemiology professor at the Cancer Research UK Cambridge Institute.

“Finding these women will help us prevent more cancers and save lives. This would be important in a disease like ovarian cancer, which tends to be diagnosed at a later stage when the chances of survival are worse.”

Women with a mutation on the BRCA1 gene, for example, carry a very high risk of developing breast and ovarian Cancer Risk. Those diagnosed with the variant is found, can opt to surgically remove their breasts and ovaries in order to lower their risk.

Ovarian cancer is the seventh most common cancer in women worldwide, with 239,000 new cases diagnosed in 2012, according to the World Cancer Research Fund International.