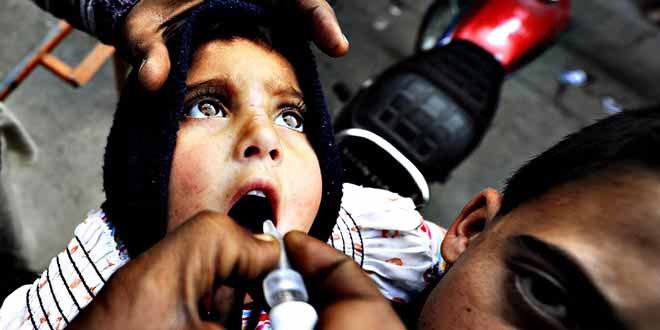 A 3 day polio eradication campaign began in Jhang. To make this campaign successful, the DCO has ordered strict actions against officers and workers who show negligence.

In the campaign 441,199 children up to the age of 5 would be given polio drops, for which the department of health has set up 1005 teams, who are to go door-to-door to reach all targeted children. DCO Nadir Chatta has announced that any negligence or inefficiency in the campaign would be tackled strictly.