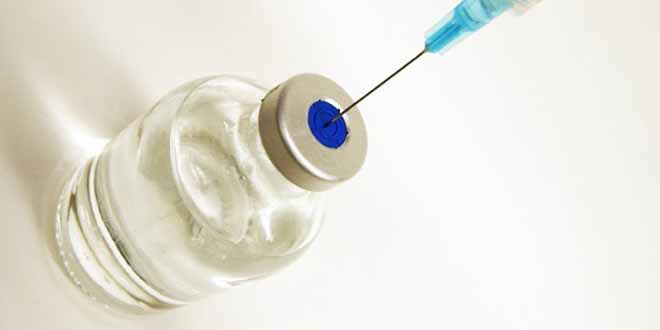 A local medical company filed a petition that the Sindh government has maliciously bought the Hepatitis vaccines at higher rates. The local company has not just been selling medicines within the nation but in various nations worldwide. The company has debated that the government has given priority to low standard medicines rather than local good standard medicines. It argues that the vaccine, which has been named low quality, is the highest selling medicine in Pakistan. The court has postponed the hearing till Thursday.