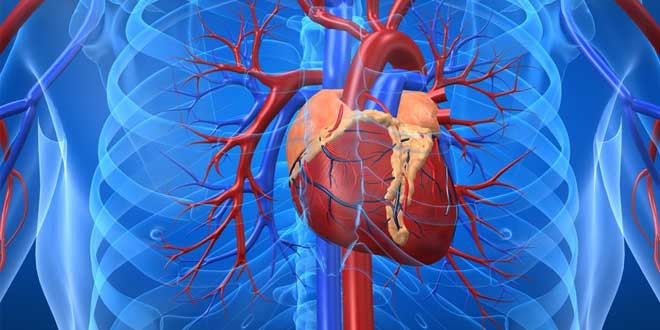 According to a recent research by the University of Leicester, short individuals are more likely to suffer from coronary illness. The relation between the two variables has been quantitatively described as a 13 percent higher chance of developing heart disease if a person is 2.5 inches shorter than the average height.

In a demonstration it was revealed that in comparison to a 5ft 6” tall individual, 5ft tall individual has a 32 percent higher chance of coronary illness. It is the first time that researchers have demonstrated that height alone is sufficient to raise the danger of heart diseases.

Researchers also looked for genes that are associated with known risk factors for heart disease, and found that shorter people were also more likely to have a genetic propensity for higher cholesterol and fats levels but not for high blood pressure or diabetes.

Sir Nilesh Samani, BHF Professor of Cardiology at the University of Leicester in his study has demonstrated that the relationship between shorter height and higher danger of coronary illness has a strong relationship and is not because of other reasons like lack of nourishment and poor financial conditions.

Coronary illness is the most common reason for deaths around the world, killing around 17.3 million individuals every year where as in Pakistan 200,000 people die from it. The illness occurs due to arteries being congested from deposition of fats that supply blood to the heart. In case the arteries get highly chocked, the chance of a heart attack increases.

The analysts, in the research went through the hereditary information of 200,000 individuals and found that those parts of the DNA which were responsible for height were also related to higher chances of developing coronary illness. This Research was published in the New England Journal of Medicine.