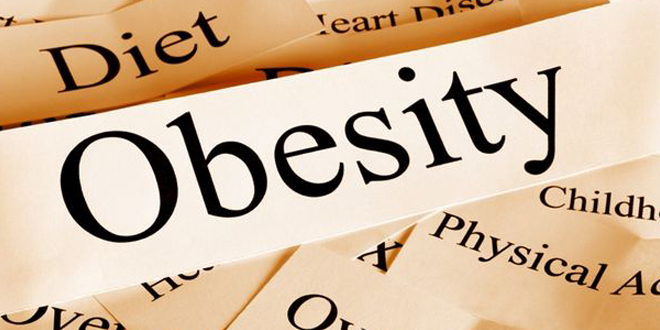 A new study has shown for the first time that severely obese individuals who perform exercise are still at risk of cardiovascular disease and diabetes if they lead a sedentary lifestyle.

Previous studies have allowed periods of as little as one minute to count as sedentary behaviour. The team of researchers, from the University of Pittsburgh Graduate School of Public Health, wanted to assess how applying a requirement of at least 10 minutes to establish sedentary behaviour affected associations between sedentary behaviour and the health of adults with severe obesity.

To conduct their research, the team looked at a sample of 927 patients from the Longitudinal Assessment of Bariatric Surgery-2, a study looking at patients undergoing weight-loss surgery.

For one week before the surgery the team used trackers to measure how many steps the patients took each day, and therefore their levels of activity.

After taking into account factors such as sex, age, smoking status, alcohol use, body mass index (BMI) and how much time the patients spent partaking in moderate to vigorous exercise, the researchers concluded that each hour of sedentary behaviour accumulated in bouts of at least 10 minutes increased the patients’ risk of diabetes by 15 per cent, metabolic syndrome, including heart disease and stroke, by 12 per cent, and high blood pressure by 14 per cent. It also increased patients’ waist measurement by half an inch.

The findings could be significant as many adults struggle to participate in the 30-minutes a day of moderate to vigorous exercise recommended by the US government. The researchers believe that their results could be used to help develop programs for the severely obese which place an emphasis on reducing time spent sitting and increasing time spent being more active in general, which could be more attainable for many than a program that emphasizes moderate or vigorous exercise.

“Our findings suggest that replacing sedentary behaviour, like watching television or sitting at the computer, with low-intensity physical activities, such as light housework or going for a casual stroll, may improve cardiometabolic health in this population,” said lead author Wendy C. King, adding, “These findings indicate the importance of investigating sedentary behaviour as a distinct health risk behaviour, not simply lack of moderate- to vigorous-intensity physical activity, among adults with severe obesity. This ultimately may inform physical activity guidelines for this special population.”

However the team acknowledged that future research is needed to investigate whether changing sedentary behaviour for low-intensity physical activity, rather than moderate to vigorous intensity exercise, is enough to prevent cardiovascular and metabolic diseases in the severely obese,

The findings of the study have been published online and are also scheduled for the March issue of the journal Preventive Medicine.

The study follows previous research which showed that sitting for long periods of time is detrimental to health in all individuals, not just the severely obese.

In the 2015 study, researchers suggested that aiming to decrease the amount of time spent sitting down, rather than increase participation in exercise, could be a good way to stay healthy.

The study looked at 38 previous intervention trials to find that 60 per cent of them, or 23, showed methods that appeared promising in decreasing the amount of time individuals spent sitting down, including providing workers with sit-stand desks, encouraging people to keep track of how much time they spend sitting, and setting reminders to remind us to take a break.