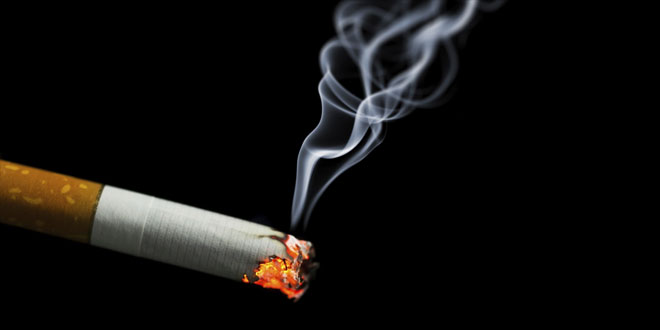 After devoting years of research to develop medicines to cure cancer related diseases, scientists have decided to nip the issue in the bud and have started working with tobacco companies to make e-cigarettes.

Altria Group Inc, makers of Marlboro, has recruited dozens of scientific and healthcare experts, as have independent e-cigarette companies such as NJOY. They bring experience developing inhalation devices and navigating the US Food and Drug Administration, valuable knowledge in the new world of electronic cigarettes.

“We were looking at drugs that make people very ill and maybe extend their life by 12 to 14 weeks,” said Gizelle Baker, a PMI biostatistician based in Neuchatel who previously worked at the cancer drug developer Poniard Pharmaceuticals. “If you have a product that prevents cancer in the first place you can have a much bigger impact on public health.”

The goal is to improve the current generation of e-cigarettes and, where possible, provide evidence that they reduce the risk of disease. Companies that succeed could have an advantage in a market that Bonnie Herzog, an analyst at Wells Fargo Securities, sees surpassing combustible cigarettes in the U.S. within the next decade.

Products declared reduced risk by the FDA could be treated with a lighter regulatory hand.

“If tobacco companies can prove there is reduced risk, e-cigs are likely to remain less regulated and taxed than cigarettes,” said Philip Gorham, an analyst at Morningstar who views PMI as leading the way in the industry. “If they can’t, they will likely be subject to the same restrictions.”