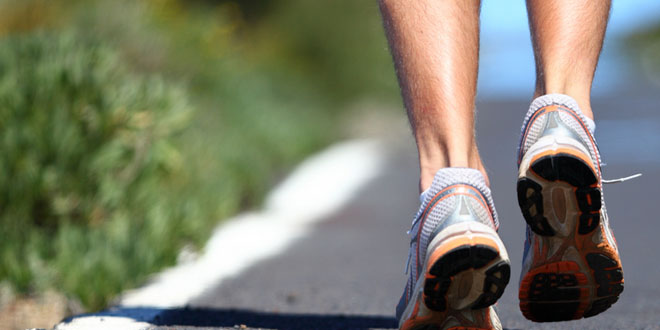 In a recent research in the American Heart Association journal Circulation, Miranda Armstong showed that women who performed moderate physical activity such as walking, gardening and cycling, have 20% less chance of heart diseases, strokes or blood clots as compared to ones with little activity. Although, there was little evidence of further risk reductions from more frequent activity.

The participants of the research included 1.1 million women of average age 56 with no previous such medical records. The women reported their level of physical activity in 1996 and after three years, researchers examined deaths, hospital admissions and participant responses. Follow-up was, on average, nine years.