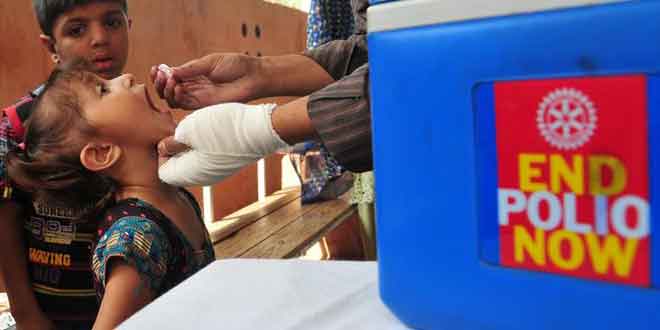 The second phase of the Polio eradication campaign, which had to start on Monday, has been postponed due to unavailability of the security forces.

According to the Department of health, the second phase of the Polio eradication campaign was to begin on 2nd March in different parts of Quetta. This could not start due to the unavailability of the security forces for both the mobile teams and the Volunteers. In the second phase, 2 lakh 15 thousand children 17 zones of Quetta were to be vaccinated. The first phase of this campaign completed successfully in the last week.